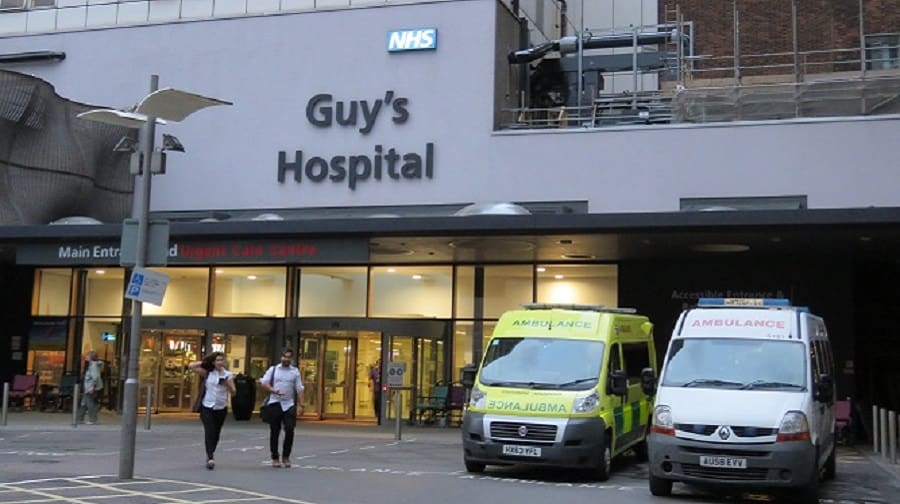 Surgeons at Guy’s and St Thomas’ Trust have operated on the wrong body parts or the wrong patient ten times in the past two years, the News can reveal.

Freedom of Information data reveals the number and types of completely preventable patient safety incidents at the Trust which had “potential to cause serious harm or death” in 2018 and 2019.

The most common type of these so-called ‘Never Events’ was wrong site surgery, occurring ten times in two years, meaning an invasive procedure was carried out on either the wrong person or wrong body part.

The data also reveals how a Never Event in December last year saw staff give a patient the wrong implant from the one that had been planned.

And in two separate incidents in just one month last year, surgeons left behind objects inside the patient’s body after an operation.

Further details of these “retained foreign objects” was not given, but they can include needles, surgical instruments and swabs.

The Trust says it is takes such incidents extremely seriously and that the number of incidents are reflective of growing patient numbers.

Never Events are the highest ranking of patient safety ‘serious incidents’ which all hospitals are required to declare for investigation.

Guy’s and St Thomas’ declared 185 serious incidents in those two years, of which seventeen were Never Events.

The Trust did not provide details of which cases took place in which hospitals, despite being asked under FOI law to do so.

A Trust spokesperson said the hospitals were committed to providing “high quality care” and that it took such incidents “extremely seriously.” 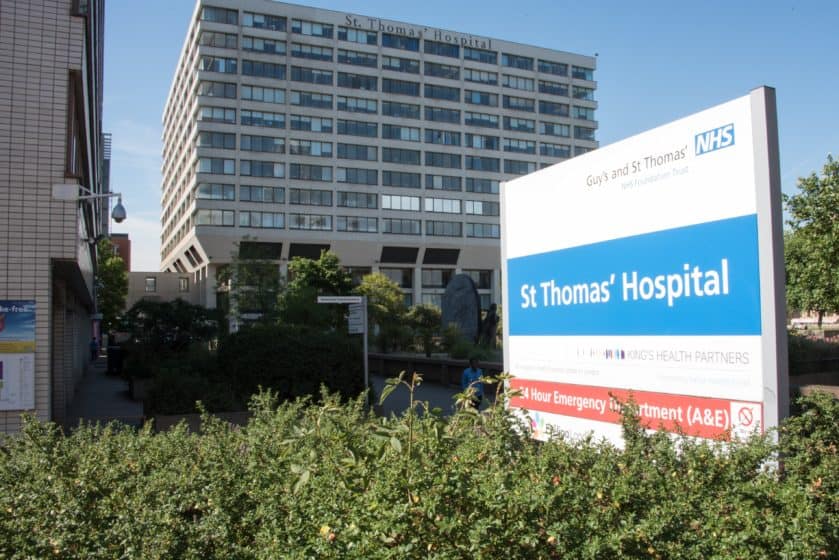 “As a Trust, we encourage reporting as part of an open and transparent culture and all serious incidents and never events reported in 2018 and 2019 were fully investigated so we can ensure lessons learnt were shared across the Trust,” she said.

“Guy’s and St Thomas’ is one of the largest Trusts in the country and in the year 2018/19 we had around 2.6 million patient contacts.

“We are treating and seeing more patients than ever before and this is reflected in the number of incidents that are reported.”

The Care Quality Commission, which inspects hospitals, rated Guy’s and St Thomas’ as ‘Good’ in its latest inspection last year.

Although the Trust was served with a ‘requires improvement’ under the category of ‘Are services safe?’ inspectors noted “a well-established system to report, investigate and learn from incidents.”

The News is requesting the same data from all hospitals serving Southwark.

The Full list of ‘never events’ recorded in the past two years at Guy’s & St Thomas’: 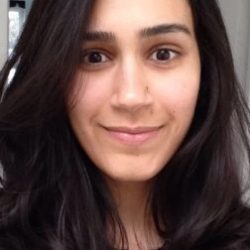