'Bursaries are an engine of social mobility and they should be available to all who pass our entrance examinations, irrespective of their background' says school's head 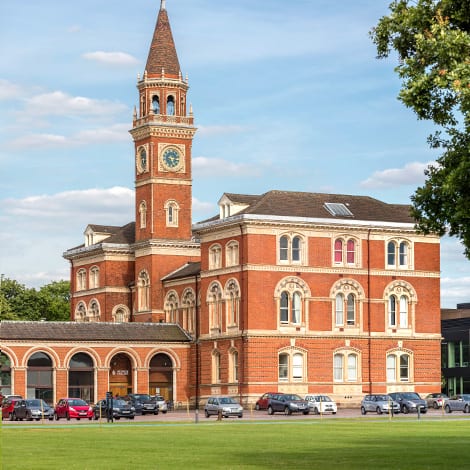 Dulwich College turned down a half-a-million scholarship fund offer from a former pupil because it was exclusively for white boys from poor backgrounds.

According to results data, white working class boys are now the worst performing in terms of academic attainment, with the lowest results of any ethnic group.

But the gift was rejected by the illustrious school’s head, Dr Joe Spence, who said although he was grateful to all donors, they were unable to accept gifts with ethnic or religious caveats.

He told another newspaper: “Bursaries are an engine of social mobility and they should be available to all who pass our entrance examinations, irrespective of their background.”

There are also fears the conditions would contravene equality laws. A similar offer to Winchester College was also declined on similar grounds.

The News understands the fund for Dulwich College was intended to be nearly half a million, and that Sir Bryan benefited from a scholarship during his time at the school.

I wonder if they would of turned it down if it was for a black pupil, no, me neither

As an Old Alleynian I was appalled by this positive discrimination against disadvantaged white pupils. Meanwhile we have a Bursary specifically for black students to go to Cambridge and nobody complains in the slightest. This is Political Correctness from the Left that has gone mad and it is time the country got back to the values that made Britain great and on which the College was founded. The education of disadvantaged white pupils. The Headmaster Dr Spence has shown a weakness and bad judgement in this matter which undoubtedly will have repercussions in the future.