Half Moon to rise again! 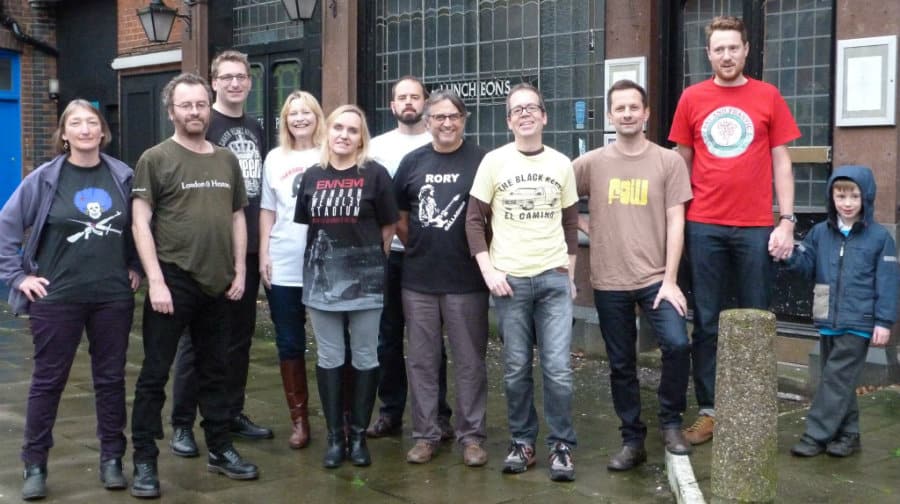 Herne Hill residents rejoice! The storied Half Moon Pub, which has been closed since the devastating flood in 2013, is set to finally re-open.

The beloved boozer never recovered after a waist-high wave of water caused by a burst Thames Water pipe devastated the area in the early hours of August 7.

Since then, residents have lobbied for the pub and its musical heritage to be preserved and re-opened, culminating in a petition launched last month that was signed by 6000 people.

The venue is famed for its rich music history, having played host to industry legends ranging from U2 to The Police.

A deal has now been struck between Dulwich Estate, owners of the pub’s freeholding, and brewers Fullers, which should see the watering hole finally re-open its doors this summer.

A spokesperson for Fullers said: “We are delighted to announce that we have acquired the lease for The Half Moon, Herne Hill. In conjunction with The Dulwich Estate, we will be making a substantial investment in the pub to return it to its former glory.

“We aim to be reopening the pub, complete with a small number of hotel bedrooms, in the late summer subject to gaining relevant planning and listed building consents. Our aim is to create a wonderful pub that the local community can be proud of and that will have a place in the daily life of Herne Hill for many years to come.”

Peter Blair, of the Save The Half Moon Pub Herne Hill campaign group, promised to push Fullers to emphasise the pub’s musical heritage. He said: “We will obviously continue to seek to stress the importance both of live music and of working with the local community as Fullers develop their plans.”