Several pupils at Notre Dame in Elephant and Castle were already landing good grades in AS-level exams for Spanish, French and Portuguese 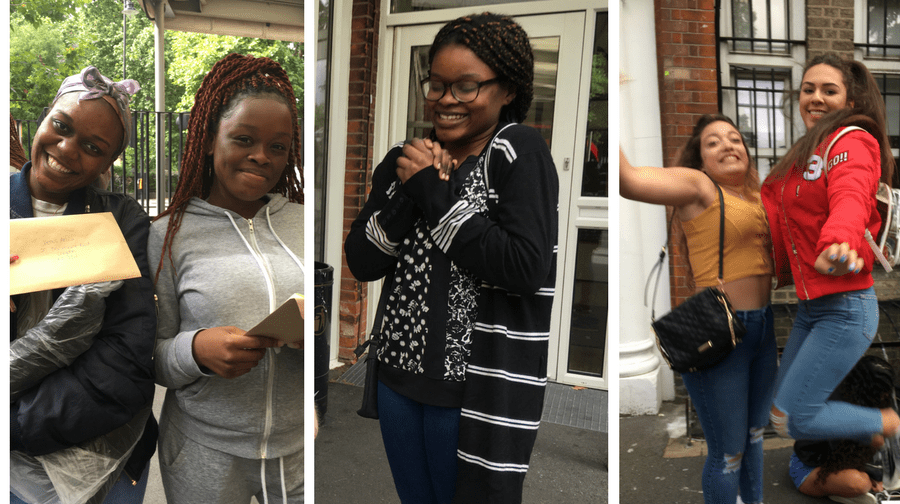 Shani Johnson, assistant head teacher of the Catholic all-girl’s school in Elephant and Castle was “delighted” with her students’ GCSE results, and said they “show very good progress and achievement”.

Many of Notre Dame’s pupils, despite being in Year 11, were already taking on languages at AS-level. There was a 100 per cent pass rate among students who took on AS French, Portuguese and Spanish.

Among its top performers were: