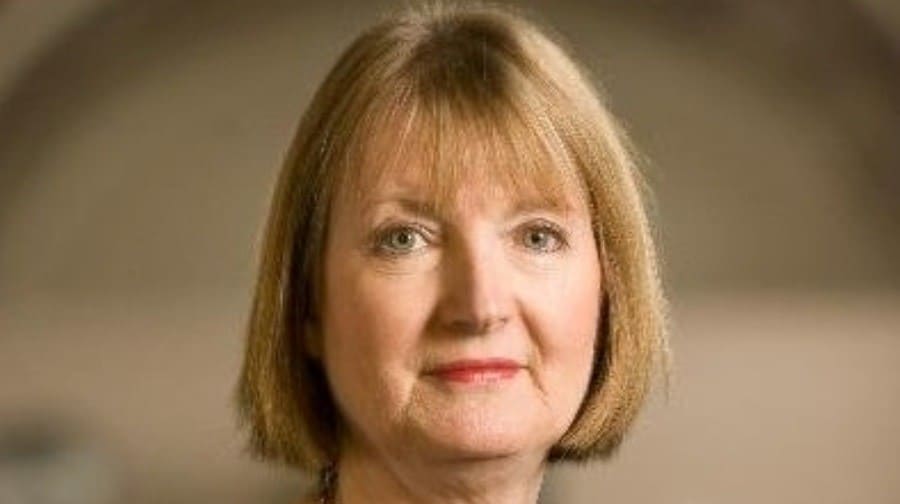 Harriet Harman, MP for Peckham and Camberwell, has demanded answers today after it was revealed a heavily pregnant assault victim waited over an hour for an ambulance which never came.

Malorie Bantala, 21, was 32 weeks pregnant, when she was set upon by two men wearing motorbike helmets in Talfourd Place, Peckham, just after 8pm on Monday evening.

A neighbour called the ambulance at 8.16pm, but it never arrived and the police ended up cancelling it at 9.45pm and rushing Ms Bantala to hospital themselves.

Malorie Bantala, 21, remains in a critical condition in hospital

Ms Harman said in a statement today: “I am extremely concerned at reports that no ambulance attended the scene and that ultimately, as I understand, the police took Ms. Bantala to hospital over an hour after the initial call to the ambulance service was made.

“I have written to the Chief Executive of London Ambulance Service asking her to conduct an immediate and thorough investigation.”

Ms Harman added that she was “shocked and appalled” to hear of the assault on her constituent, resulting in the loss of her unborn child. “My thoughts are with her and her family,” she said, adding: ““Thankfully this appears to be an isolated incident in what is otherwise a quiet community in the heart of Peckham.
“I will continue to work closely with the police and the Council to ensure the victim receives all the support she needs.”

This morning the police charged 20-year-old, Kevin Wilson, 20, who lives on the Longfield Estate, SE1, with child destruction and GBH.

He appeared at Camberwell Magistrate’s Court today and was remanded in custody till he is due to appear at Woolwich Crown Court on July 2.

I witnessed an accident and phoned 999 and was asked by the operator standard questions but in this case the person had not hurt his head but his legand and was concious ? the labour MP is not too bright as despite the awfullness of this attack the victim was conscious and the person phoning 999 gave inaccurate information ? I do not know why harman madethe statement she did it reads like a political speech ? whoever did this must never be released the judge and jury have an important job to do on behalf of the poor young woman ?

Silent planet are you for real. How is it ever acceptable for a casualty to wait in excess of an hour to be seen to by the LAS? Despite what was reported to the LAS by the person who made the 999 call the LAS have a responsibility to respond in a timely fashion and at the minimum within the time frames they have set for themselves. Most people who make calls to LAS in a response to an incident witnessed are not best placed to make clinical judgements as to the urgency or the seriousness of the injuries. Harriet Harman is right to demand answers for political or otherwise the LAS have a case to answer. Put yourself in the victims shoes – would you be so accepting of such a paltry excuse.
The only thing I agree with you is that the judge must come down hard on the perpetrators. 2050 sounds like a good year for parole to me

As soon as it is reported that a heavily woman has been attacked, there are two patients; in this case, the eight months pregnant woman and her unborn baby. The dispatcher usually asks if the patient is conscious, breathing, if there is any serious bleeding and what happened etc Well, an unborn baby has just sustained a very brutal and targeted attack from two men and is bleeding out from the mother. The baby and the mother should obviously have been given first priority.

they should have attended the victim in 8 minutes the ambulance service target response time for cat A emergencies ?