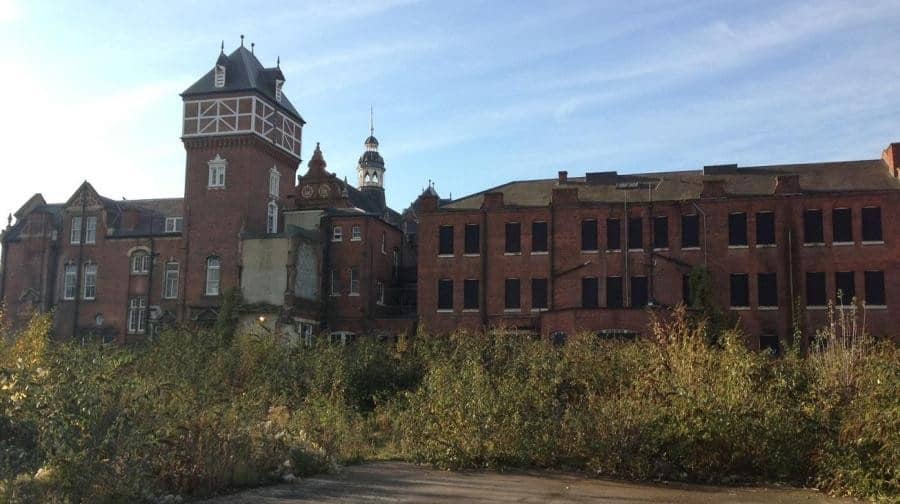 Controversial plans to build a primary school next to a secondary school and a health clinic have been scrapped in the face of public opposition.

The Harris Federation got the green light from the government to open a new primary free school for Nunhead, but say they were advised by the Education Funding Authority (EFA) that the only available site was on the grounds of Dulwich Community Hospital.

Local residents won a hard-fought campaign to get a secondary school on the site last month but concern mounted that the new Charter School for 1,220 kids would be overcrowded if a primary was squeezed on the same land.

Following a round of public consultation, the Harris Federation has confirmed this week that they have withdrawn their application because the site is too far from Nunhead, another primary school opening in the area has reduced the need and “community’s concerns regarding the impact on the secondary school confirmed for the hospital site.”

A Harris spokesperson said: “While the EFA assured us that the primary would not impact on the secondary school, we believe that consultation shows that it would not now be appropriate to proceed with the proposal and have communicated this to the Secretary of State. We would like to thank everyone who responded to the consultation for their views and for their support of our schools locally.”

Liberal Democrat councillor for East Dulwich ward, James Barber, who was instrumental in both school campaigns, said he supported Harris’s decision to withdraw the application.

Former MP for Dulwich and West Norwood, Tessa Jowell, said: “This is excellent news for parents in East Dulwich and the result of many months of hard work with the help of both secondary school campaigns. I’m delighted that Harris have listened to the local community and understand its priorities. We can now move full steam ahead with what’s needed on the site – a brancd new secondary school and multi-purpose health centre.”

Cllr Peter John, Leader of Southwark Council, said, “We’ve worked hard to deliver a secondary school on the Dulwich Hospital site, and are pleased to be moving forward with the Charter Educational Trust to make this a reality by September 2016.”

“The local community very strongly told us that they wanted a secondary school on the Dulwich site, with the space to provide a full and rich curriculum. We shared their concern that a primary school in that location would limit the space available for the secondary school.”

“The areas around the proposed new Harris school are already well served by existing schools such as the Belham Primary School, which is in the immediate vicinity of the Dulwich Hospital site. We do however have a growing need for places in the north of the borough, which is why we are investing in a programme of primary school expansions that will succeed in providing primary school places to satisfy both demand and parental choice from 2016.”

“We will be pleased to work with Academy Trusts on future projects where a need for additional school places has been identified.”