His family are said to be "increasingly concerned" for his welfare 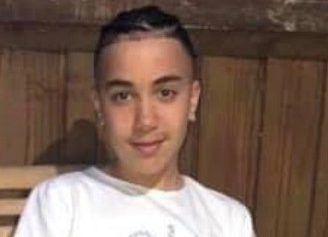 Police have launched an appeal to help find a teenager who has been missing from Lewisham for four days.

Eniscan Dogangun, 13, was last seen at 8.10am on Monday, 10 June when he left for school but he failed to arrive.

Police said the teen had travelled from London Bridge to Shepherds Bush on Tuesday, June 11 at 8.53am. The authorities believe he may now be in Reading.

Eniscan is approx 5ft 7inches and of slim build.

Can you help us find #Missing 13 year old Eniscan DOGANGUN who was last seen in #Bromley BR1 last Monday at 08:00 am. He was last seen wearing a black school uniform with a navy ruck bag and black nike 110 trainers. Please call 101 quoting 2237 10th June 2019 with any info. pic.twitter.com/TGt1nuHJLM

His family have said they are “increasingly concerned” for his welfare.

Anyone who has seen him or knows of his whereabouts is urged to contact police via 101 quoting the reference 19MIS021940.