By law treasure finds have to be reported to the coroner 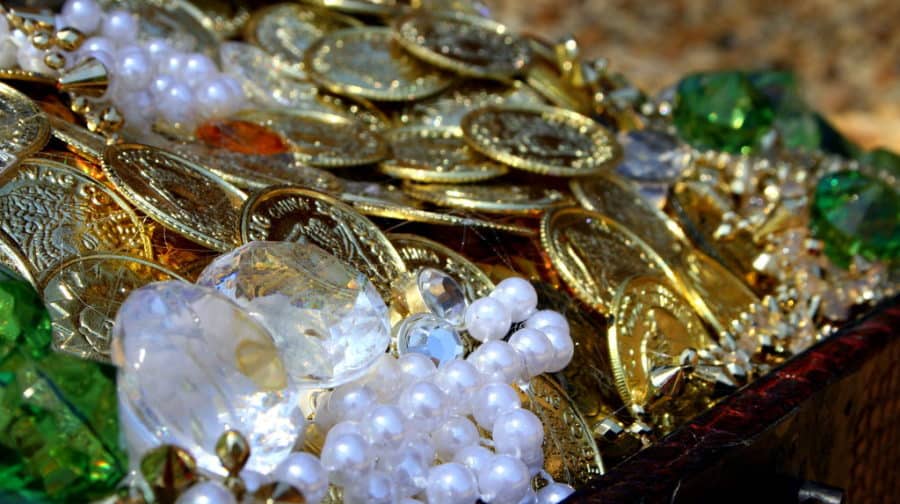 A hearing will be held tomorrow, Thursday, October 29  to determine if treasure has been found in south London.

Southwark Coroner’s Court will hear whether eight cases of potential treasure are in fact valuable items.

The artefacts have been given discovery dates between 2015 and 2017. No further details have been released about the objects or where they were uncovered.

Under law, treasure finds must be reported to a coroner within fourteen days. A hearing is then held to determine if it is treasure. Museums then have a chance to express an interest, and finders and landowners can be given a share of the reward.

Only certain types of items count as treasure, including any metallic item older than 300 years which is made of at least ten per cent precious metals like gold or silver.