Heartbroken mum demands second opinion over cause of Terrilee’s death

The 24-year-old went to bed and never woke up, leaving behind baby son 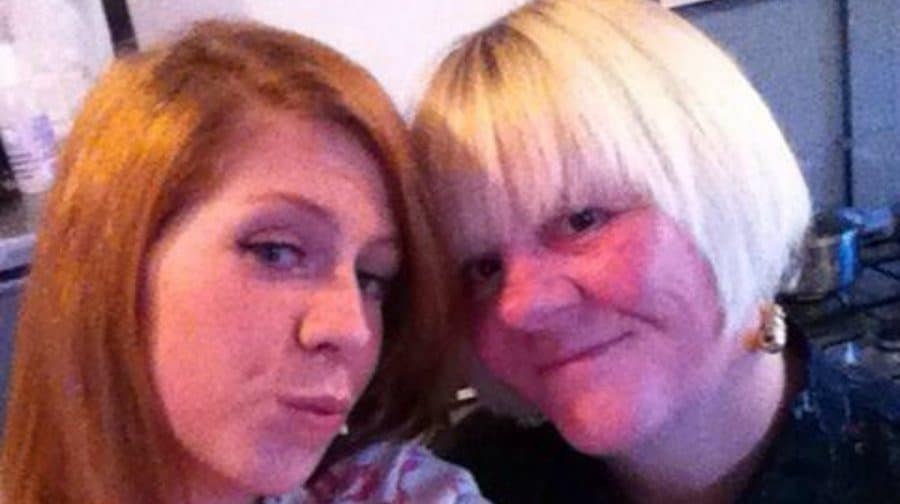 A heartbroken mum is demanding a second opinion after a dispute with the Coroner over the cause of her daughter’s death.

Terrilee Louise Sanderson was 24-years-old when she went to bed on August 30 and never woke up, leaving behind her twenty-month-old baby son, Oliver.

Grieving mum, Pam Clowsley, of Crewys Road Peckham, waited for weeks to find out how her “baby girl” died, but when the cause of death finally came through, she was left with more questions.

The toxicology report found traces of Cannabis and Ethylone (otherwise known as ‘Eve’ – a stimulant similar to ecstasy) in Terrilee’s system, but the Coroner’s report does not say how these drugs could have led to her death.

“Terrilee didn’t take that many drugs,” said Pam, who added that her daughter had been complaining of chest pains, tiredness and headaches in the week before her death.

“It means everything to get to the bottom of it because my heart’s breaking. I don’t know when she died or how long she was there for or how she died,” she said.

The Coroner’s report also refers to some fluid on Terrilee’s lungs, which Pam feels need to be investigated more.

“It seems like they don’t care. That’s what’s hurting me. She was a beautiful young girl and it’s like she’s been treated really bad. She had drugs in her system so they’re treating her like a druggy,” said Pam.

“I knew my Terrilee. She was always with me. All she liked to do was have a bit of fun like everyone else and she deserved that.

“She was a bloody good mum,” said Pam, who wonders what effect the findings will have on Terrilee’s son Oliver, who tries to cuddle photographs of his missing mum every day.

The family is now pushing for a second opinion from another Coroner and a full inquest to be heard into Terrilee’s death in February.