“We strongly oppose a further runway and even more air traffic over London," said Southwark's head of transport and environment 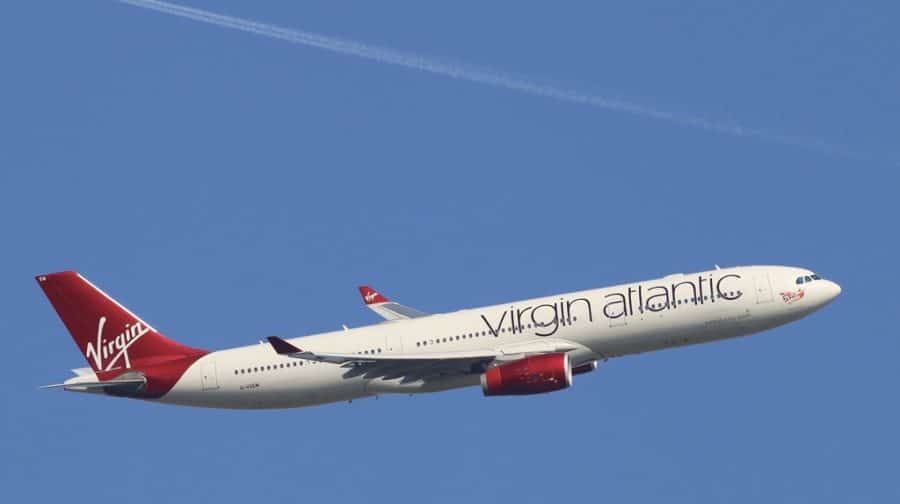 Southwark Council has joined a coalition of groups and local authorities opposing government-backed plans for a third runway at Heathrow airport.

Among the organisations which have signed up against the proposals are fellow London boroughs of Richmond, Wandsworth and Hammersmith & Fulham.

Cllr Richard Livingstone, who holds the council’s environment and transport portfolio, said: “We are happy to be joining the No 3rd Runway Coalition, to stand alongside other groups, organisations and individuals, in opposition to a third runway at Heathrow.

“We are already worried about carbon emissions from existing flights, both here and across London, and concerned for residents who live in the south of our borough, where airplanes already wake people up as they pass over, on their way to Heathrow.

“We strongly oppose a further runway and even more air traffic over London.”

The move was welcomed by the chair of the coalition, Paul McGuiness. “We are delighted to welcome Southwark Council into the Coalition,” he said.

“The severe air and noise pollution impacts that Heathrow expansion would have on communities across London are simply unacceptable and cannot be mitigated away.”

However, groups opposed to the plans were dealt a setback early this month when campaigners lost a legal challenge against the plans in the High Court.

Several groups, including Friends of the Earth, have vowed an appeal.

“This is not a win but not a loss,” said Mr McGuiness when the ruling was announced.

“The judges were constrained by the legislation, stating that all these contentious matters need to be considered at the planning stage.

“But the fact remains that Heathrow expansion is a bad policy – economically, as well as environmentally. It should not go ahead and won’t go ahead. It will be challenged until defeated.”

Construction of the third runway could begin as soon as 2021, if not successfully challenged.