More than 9,000 have signed open letter to Jeremy Corbyn 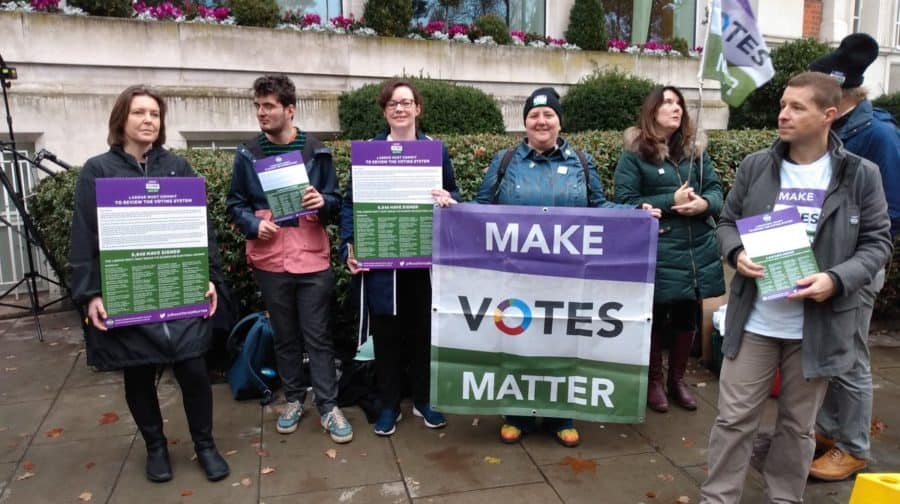 A campaign pushing for Jeremy Corbyn to back electoral reform has Helen Hayes’ backing.

More than 9,000 Labour supporters including MPs, peers, union members and a host of celebrities and activists have signed an open letter asking Labour’s leadership to commit to supporting proportional representation.

Joe Sousek, co-chief executive of Make Votes Matter, the organisation behind the campaign, said: “It’s glaringly obvious that our first past the post voting system is broken. From electoral pacts to tactical voting, this election is set to be decided by tactics rather than the will of the people – and there’s every possibility we’ll end up being governed by a party most voters rejected at the ballot box.

“It’s time for the Labour Party to break its silence on electoral reform.  Our ask is simple: that Labour commits to reviewing the voting system for general elections if it gets into power.

“The Labour Party wants to transform British society in the interests of the many. This can only happen by bringing in a voting system that puts power in the hands of the many, not the few.”

Given almost a decade out in the cold, and polls predicting a decisive Tory win, backing proportional representation would be a strategic move for Labour