Helen Hayes refuses to ‘apportion blame’ after disastrous day for Labour, won’t say who should be leader, but does blame Lib Dems for Kensington going Tory 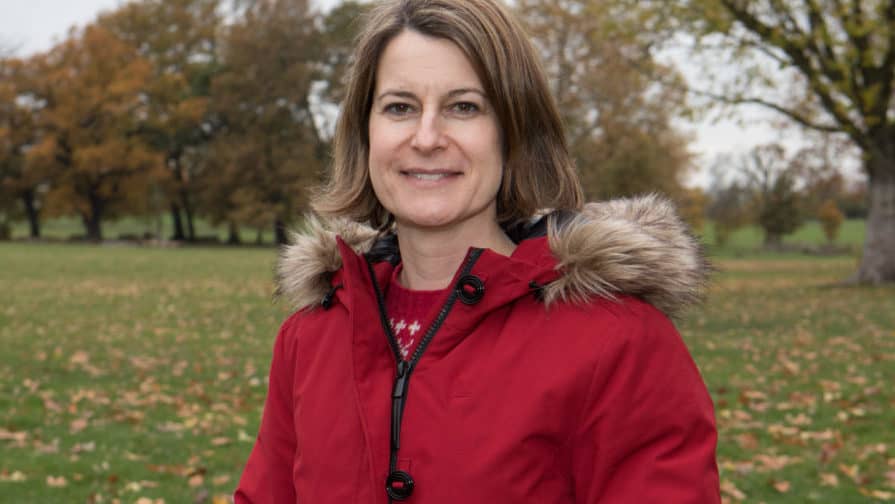 Helen Hayes has refused to say whether Corbyn, Brexit or refusing to join the Remain alliance cost Labour the election, and will not comment on who she thinks should be the next party leader.

Speaking to the News this afternoon after this morning’s shock election result, Hayes said she was “delighted and extremely honoured to be elected in Dulwich and West Norwood, but admitted the national result and level of Labour’s electoral collapse is “completely devastating”.

Hayes still has a huge majority in Dulwich and West Norwood, but did have the Greens overtake the Tories in second place.

Why did Labour lose to such an extent nationally, especially in the north and midlands? “It was a really complex election, and “difficult in so many ways as Brexit cut through many historic loyalties.”

But she refuses to say what – or who – went wrong for Labour, claiming now is not the time to make pronouncements.

“The time will come to properly analyse,” she says, “It is a really big job, the task of understanding why we lost so many seats. This is a campaign of 650 campaigns at local level.”

Corbyn has said he will step down. Did he cost them the election and will she now, finally, openly criticise his leadership? “I don’t think it’s helpful on such a painful day to immediately apportion blame,” she answers.

“The main discussion today is how we will help all those in this community unable to make ends meet.

So far there are no details of exactly when Corbyn is going, but there is sure to be a leader contest building and a caretaker leader could be needed sharpish.

Would she back Harriet Harman seeing as she’s done the job before?

She refused to confirm either way, telling the News: “This is something that needs to be worked out in the next weeks and months.”

Hayes said her campaign took her to marginal constituencies including Putney – which did go red – and Kensington – which didn’t.

She describes Labour’s Putney win as a ‘small glimmer of hope’, alongside returning Rosie Duffield in Canterbury.

But in Kensington, the non-Tory vote was split between Labour, the Lib Dems and Greens and the Tories took it.

Those split votes would be enough for a majority over the Tories. So Did Labour lose the election because it refused to join the Remain alliance?

“The bigger phenomenon in the election was aggressive campaigning by the Lib Dems which split the vote and their extremely dishonest bar charts,” Hayes argued.

“They were never going to win Kensington and they cost Labour it.”

So Labour should continue refusing to work in coalition with other Remain parties?

“I always want to see cross-party working but the Remain alliance was a proxy campaign for electoral reform.

“I think we should have reform but we need to campaign for that in an honest way.

“The Remain pact was nothing more than a self-interested campaign that backfired.”

Hayes says she is thankful for all the volunteers who came out canvassing, saying there is “nothing more my members could have done” to swing the national vote.

Now they’ve had their catastrophic losses and a leadership campaign beckons, how can Labour recover?

“I will keep on fighting for my community every single day as I have been doing in the last four years in the face of what Boris Johnson.

“He is the opposite of our values here and I have no doubt we face an appalling time with him in government.”

She thanked voters and the volunteers and her own team for their support and pledged: “We need to be rebuilding trust one day and one household at a time.”

Southwark NewsNewsHelen Hayes refuses to ‘apportion blame’ after disastrous day for Labour, won’t say who should be leader, but does blame Lib Dems for Kensington going Tory