Labour has held its seat in the south of the borough with a majority of over 16,000 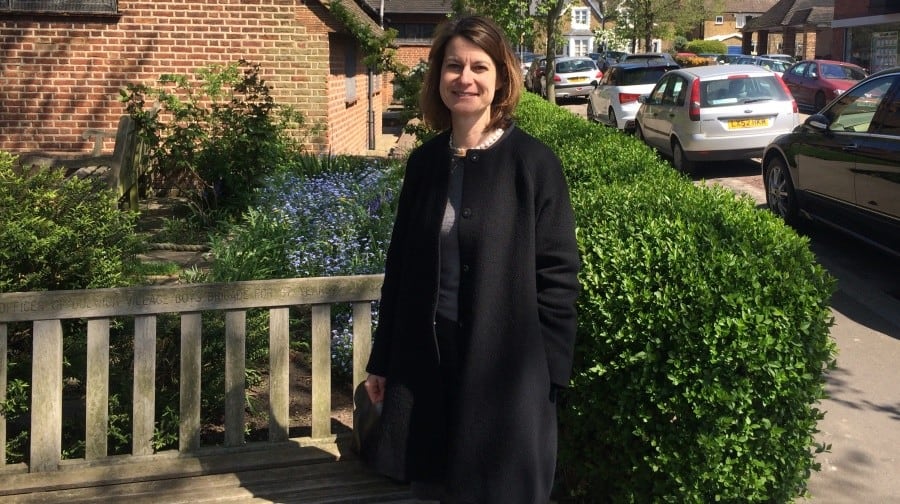 Helen Hayes has held on to the safe Labour seat secured by Tessa Jowell’s legacy and stormed the Dulwich and West Norwood election with 27,772 votes, over 50 percent of those cast.

Tessa Jowell held the seat for over twenty years and decided to stand down this time and is preparing to run for London Mayor next year.

The long-standing MP and former Olympics minister has left large shoes to fill for Ms Hayes, who said ““It is a huge, huge privilege to be elected as member of parliament for Dulwich and West Norwood,” after the result was announced last night.

The runner up was young conservative candidate, Resham Kotecha with 11,650 votes and coming in third was Liberal Democrat, James Barber, who has been a local councillor in the area for nine years, with a total vote count of 5,055.