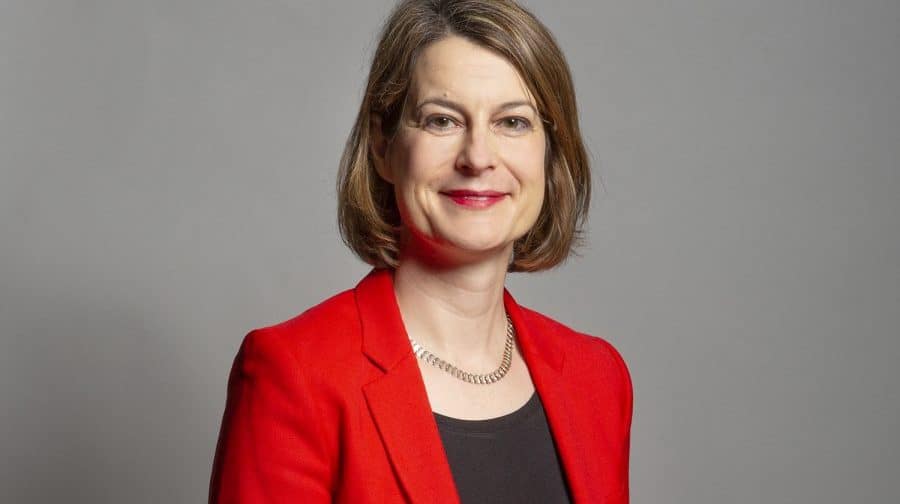 A Southwark MP has confirmed that she has received death threats during her career, following the murder of Sir David Amess.

MP for Dulwich and West Norwood Helen Hayes confirmed to the News that she has experienced threats and abusive behaviour in her role as MP.

“From discussions with parliamentary colleagues, I believe this is a near-universal experience,” she said.

However, Helen remains keen to maintain contact with the people of Dulwich and West Norwood in her surgeries.

“I believe that it is vitally important for MPs to remain accessible to our constituents,” she said.

“Following Friday’s horrific murder, I am currently discussing with my team of staff and volunteers who help to run my surgeries any additional arrangements we may need to put in place to ensure that we are as safe as possible as we seek to provide help and advice to constituents.”

It was moving to hear tributes to David Amess in the House of Commons chamber & at a beautiful service of remembrance. A very sad day, all our thoughts are with David’s family & his constituents. It’s right that Southend-on-Sea will become a city in David’s memory #MoreInCommon pic.twitter.com/cJLZE09fIK

Helen spoke to the News previously about harassment from a constituent who bombarded her with over 500 emails.

The emails included explicit images of a naked man, and a picture of the Cerne Abbas chalk-man – a giant outline of a naked man with an erect penis carved into a Dorset hillside.

She told the News at the time that although she regularly receives threats, abuse and disturbing emails, safety concerns had not led to her considering standing down.

She said at the time: “On a day-to-day level I’ve never felt that I had to organise life around what the worst person might do.”

Devastating news that David Amess has died. My thoughts are with David’s family, staff & the communities of Southend & Leigh-on-Sea who voted for him to represent them many times over & in whose service he was killed. There is no place for violence & hate in our democracy https://t.co/5EX28Bxcis

She did add, however, that she does not experience the level of abuse or threats experienced by her colleagues.

Neil Coyle, MP for Bermondsey and Old Southwark, has also confirmed to the News his own experience of abuse and threatening behaviour. He stated he will no longer allow walk-ins to his surgeries, and those who wish to speak to him must provide their address in advance.

MP for Camberwell and Peckham Harriet Harman, meanwhile, did not respond to our request for comment, nor did she confirm her intentions for her surgeries or how she will maintain contact with her constituents.

Sir David, who had been a Conservative MP since 1983 and represented the Southend West constituency in Essex, was stabbed multiple times during his regular meeting with constituents at Belfairs Methodist Church in Leigh-on-Sea.

Sir David, 69, was married with four daughters and a son, and is the second MP to be killed in recent years following the murder of Labour MP Jo Cox in June 2016. A 25-year-old man named as Ali Harbi Ali is currently being detained under the Terrorism Act.