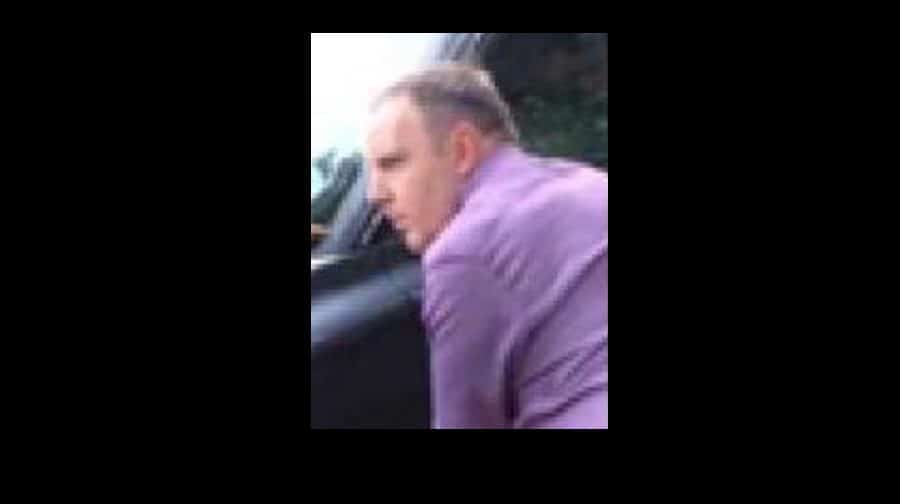 Have you seen the Dulwich defecater?

Police are hunting a man who allegedly defecated in a Dulwich street in broad daylight.

Officers are appealing to find the man pictured, whom they would like to question about the incident that took place in Eastlands Crescent on February 16, at 5.15pm.

Police have also said they believe there have been other similar cases.

The suspect was described to police as a white male; aged around mid-50s, around 5ft 8ins tall with a medium build. At the time of the incident he was wearing jeans and a grey jumper.

A statement from the Met Police said: “Police believe that this is not the first time the suspect may have done this; and believe there are other similar cases which have not been reported to police.

“Detectives investigating the incident reported have released an image of a man they wish to identify and speak to about their enquiries.”