The youngster was last seen on February 17. 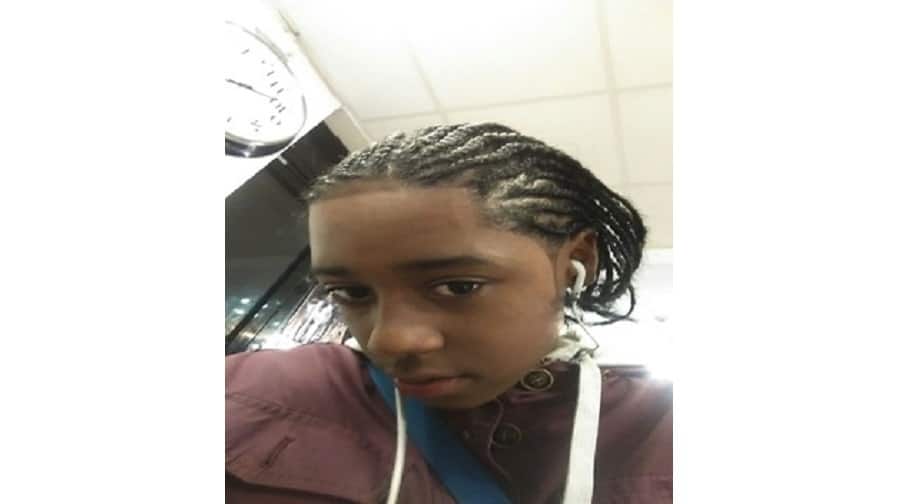 Police are appealing for help to find a missing teenage boy from Peckham.

Keanshiloh Honorin, sixteen, has not been seen since Friday, February 17.

He has links to Southwark, Lewisham, Barking and Dagenham and the Orpington area of Bromley.

When he was last seen, he was wearing Nike shoes with white soles, a thin puffa-style jacket and loose dark denim jeans. He was carrying a blue rucksack.

His family and officers are growing increasingly concerned for Keanshiloh’s welfare.

Anyone with information is asked to call officers in Southwark via the police non-emergency line on 101 and by tweeting @MetCC.