Owner’s desperate plea to save her school and 18 horses 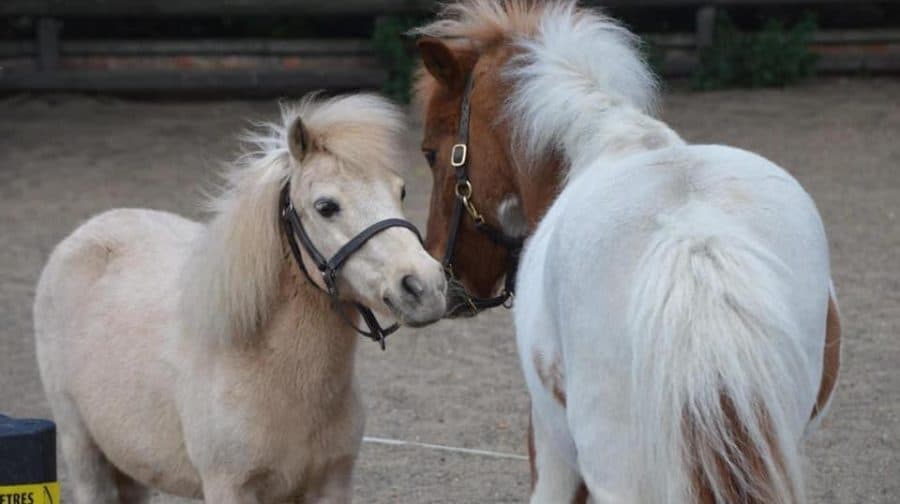 The owner of Dulwich Riding School may be forced to sell her home and camp on site in order to keep her eighteen horses alive, if her last-gasp fundraiser proves unsuccessful, writes Kit Heren…

The fate of the longstanding riding school, near the north side of Dulwich Common, is a grim reminder of the problems facing such institutions that still have to look after animals despite no income coming during lockdown.

Jaye Montebello told the News she will have no option but to sell her house and move onto the site, whose lease has 23 years to run.

“Our only other option would be to put [the horses] down, but we couldn’t even put them down because it costs £500 per horse,” she said.

“Obviously I am not going to let this happen one way or another,” she added.

“Worst-case scenario I would be selling my house and putting a caravan on site. Because we have a continuing lease, financially going down isn’t an option.”

The much-loved school has been teaching children and adults to ride since 1961. Jaye took over management from her mother several years ago, after her grandfather founded the school.

But the centre was forced to shut in the first Covid-19 lockdown last March, and was only able to open intermittently and with reduced numbers from the summer. The school closed fully again when the government announced subsequent lockdowns. 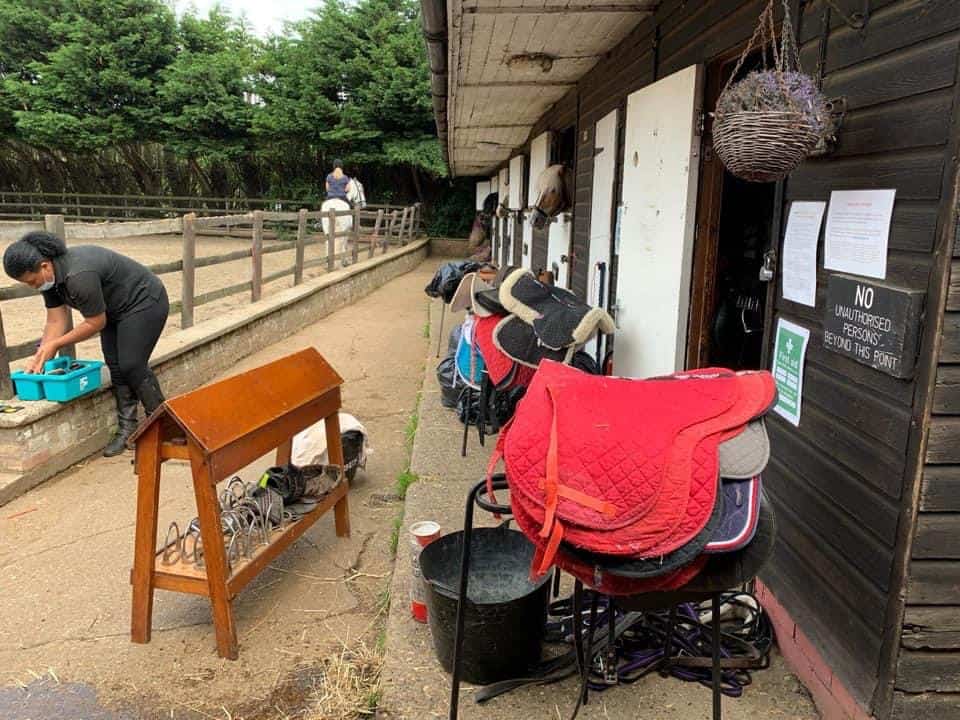 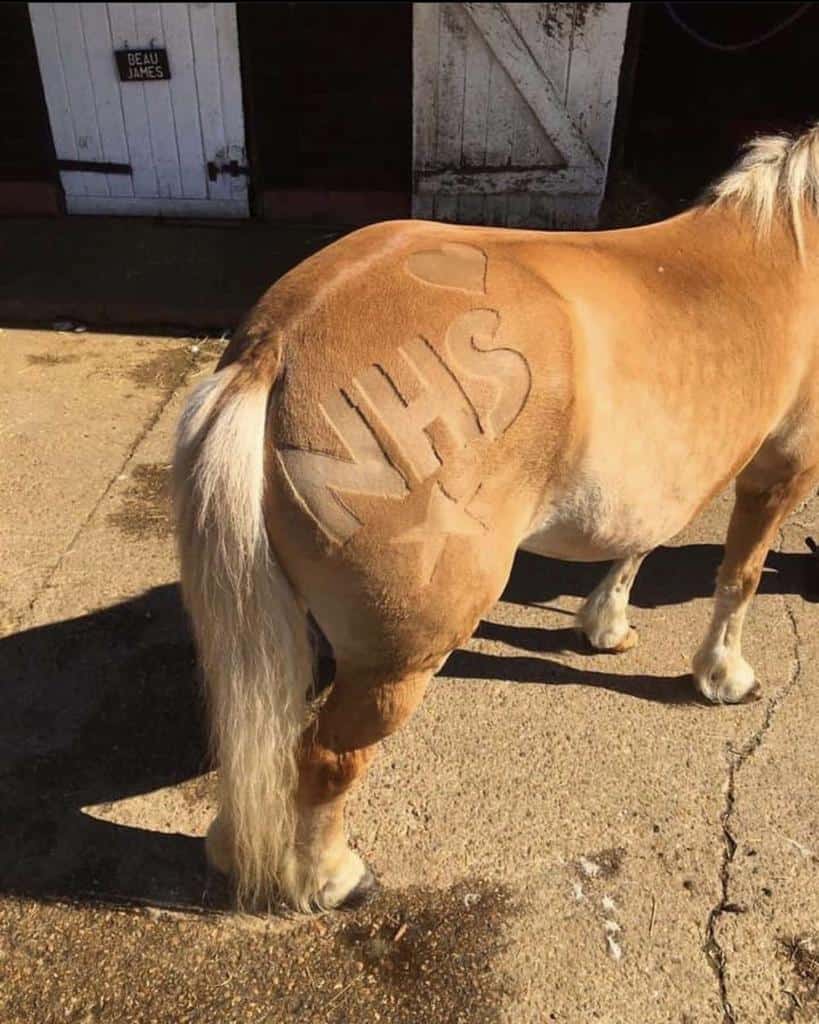 Expenses have stayed at their usual level of around £2,000 per week throughout. Ms Montebello was unable to furlough her four full-time employees because she needed them to look after the eighteen horses. The school has survived so far through a contingency fund left to Jaye by her mother and support from the council in the first lockdown.

But the money will run out in a matter of weeks. A fundraiser has seen donations of more than £6,800 pour in in just over a week – but if the school runs out of money, Jaye told the News she would be forced to sell her home. Animal sanctuaries are also struggling to cope in the lockdown.

“Knowing that you can’t just shut the gates and walk away gives you the thought that one way or another you’ve got to make it work.” 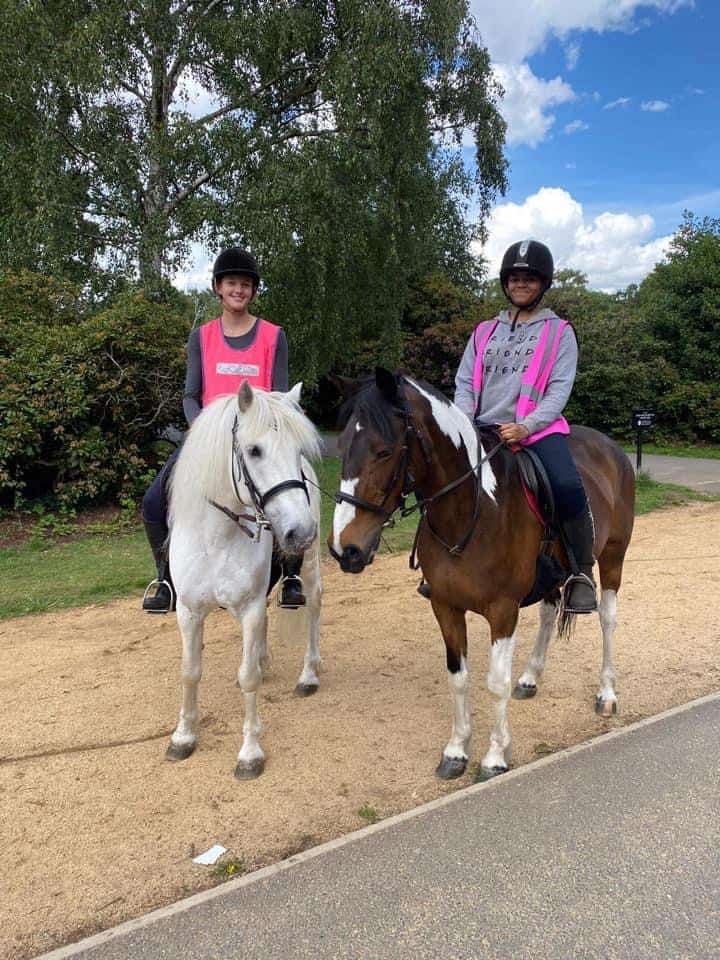 A determined Faye said she and her colleagues were still positive and grateful for the support of their customers since the first lockdown.

“People are doing their best – we get carrot deliveries on a daily basis, we’ve had tea and biscuit deliveries to the staff. We’ve got a waiting list with 600 people on it ready for when the doors open, so I’ve got no worries that we can’t go back to work if we can reopen.”

As well as the full-time staff, twenty local teenagers volunteer at the school, in return for training and free riding lessons.

Fundraiser Britt Burnett, who has been a customer for fifteen years and whose children also ride at the centre, said it would be “heartbreaking” if the school closed.

She said: “It’s a real part of the community. Sometimes you might associate horse riding with privilege, but at Dulwich Riding School it’s a real mixed bag both in terms of clientele and the people who work there.

“It would just be desperately sad if the school went under. It’s somewhere I’ve been going for fifteen years and it’s the only exercise that I enjoy.”