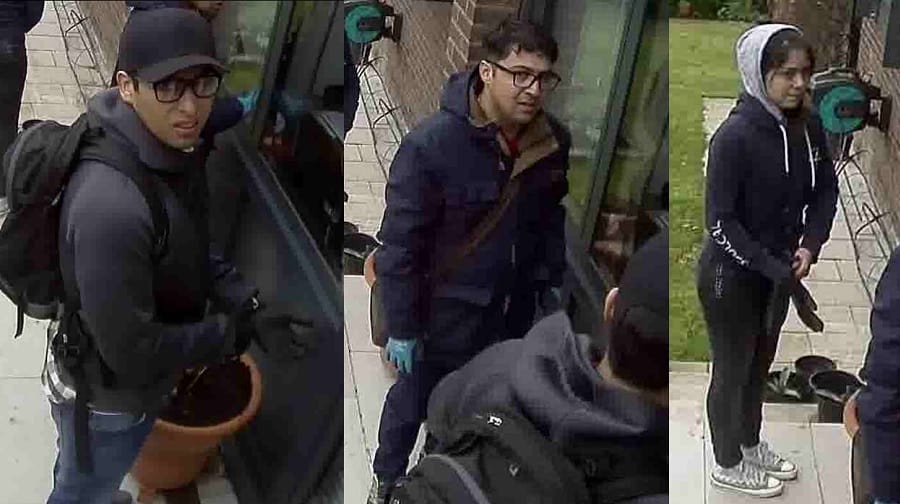 Police are appealing for anyone who can identify three suspects, who are believed to have stolen £50,000 of jewellery from a Dulwich home.

The three black-and-navy-clad burglars, two men (left), and one woman (far right) are suspected to have targeted the empty home in Woodhall Drive between 9am and 10pm on April 25.

A safe containing £325 in foreign currency was also taken, as well as a Macbook Pro. It is unknown whether they fled in a vehicle or on foot.

The home occupiers were not there at the time, and no arrests have been made.