Help catch man who allegedly flashed and touched himself on bus 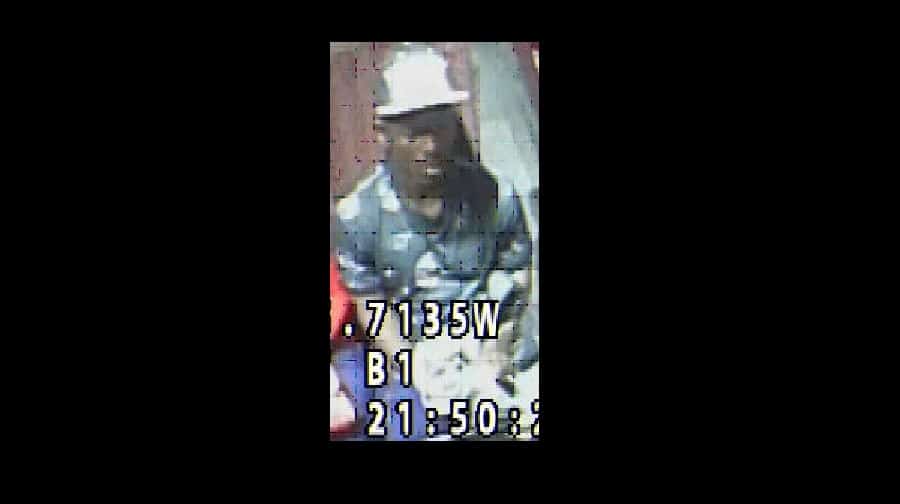 Police are appealing for information after reports of a man touching himself on a bus travelling towards Burgess Park.

The Met confirmed they were called on August 15 by a woman, who legally cannot be named, saying an Afro-Caribbean man had exposed himself to her on a 68 bus.

The incident allegedly happened at 9.45pm, and the 37-year-old victim said the man began performing a sex act on himself while sat next to her, but shielding the view from other passengers.

Officers would now like to speak with anyone who can help them identify the man pictured.

He is thought to be between 20 and 30 years old with an athletic build. He was wearing a black and white baseball cap, a short sleeved grey shirt and grey tracksuit trousers.