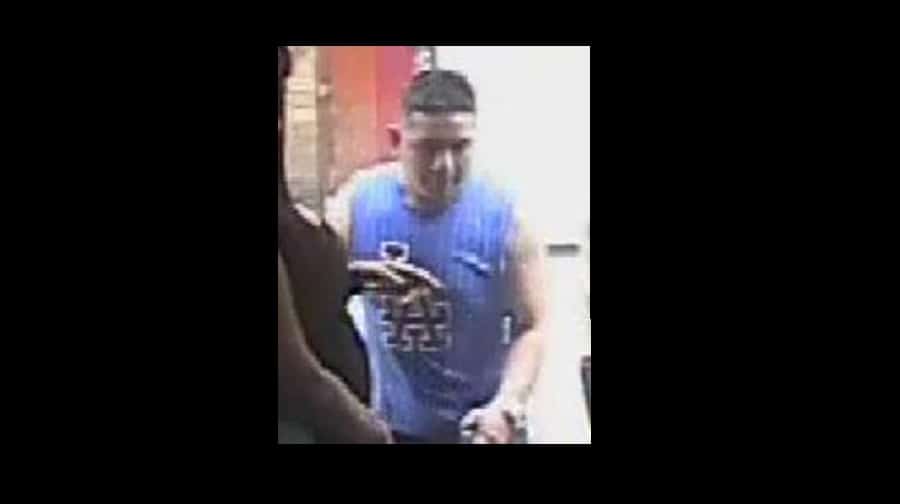 Can you help police identify this man?

Police investigating the sexual assault of an 11-year-old girl on a bus in Walworth have released an image of a man they wish to speak to.

At around 1.15pm on Wednesday, July 31, the victim got onto a 25 bus in Walworth Road and made her way to the upper deck where she took a seat at the rear of the bus.

A short time later a man sat down next to her. On reaching her stop, the victim moved to get off the bus.

Then, as she passed by the man, he sexually assaulted her.

After getting off the bus she went into Superdrug in Butterfly Walk shopping centre at Camberwell Green, and saw the attacker had followed her in.

She purchased some items and left the shop, noticing the suspect was now waiting at a nearby bus stop. She made her way in the opposite direction and luckily he did not follow.

The man is described as aged between 35 and 45 years, approximately 5ft 8in tall, and of medium build.

Anyone with information, or who recognises the man in the image, is asked to contact PC Andrew Barrenger from the Roads and Transport Policing Command on 07826 536183 or via 101. To remain anonymous call Crimestoppers on 0800 555 111.