The 52-year-old went missing on Monday 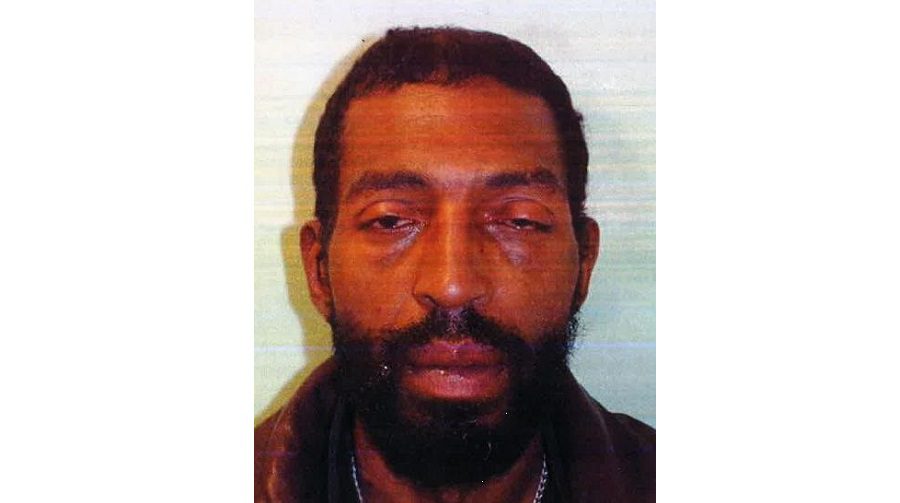 Police are appealing for help to find a man missing from Nunhead.

Roger is described as black, 6ft 3ins and of slim build. He speaks with a Caribbean accent. It is not known what he might be wearing.

Anyone who has seen him is asked to contact officers at Southwark via 101 or @MetCC.