Police are increasingly worried about the expectant mother's well-being 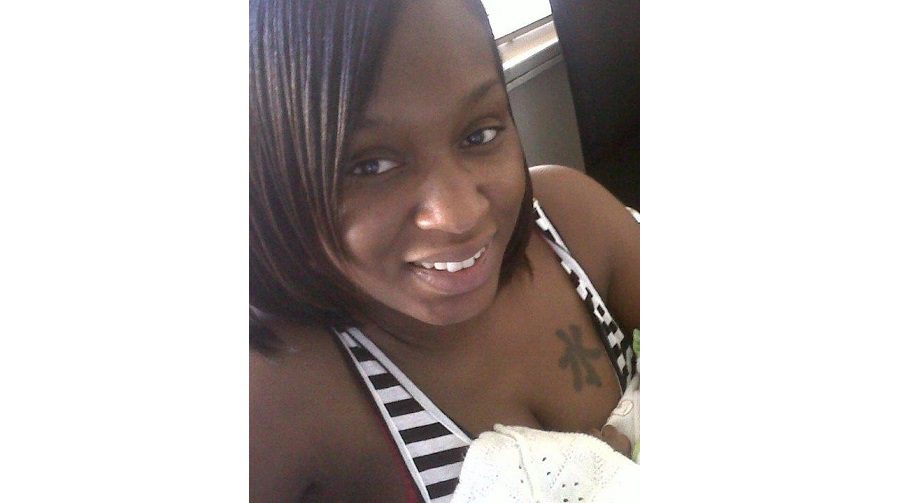 Police in Southwark are appealing for the public’s help to find a missing woman from Peckham who is 33-weeks pregnant.

Rachel Brown (pictured) was last seen at about midday on Thursday, July 20 at King’s College Hospital.

The 33-year-old attended the hospital with pregnancy-related sickness, but left before taking medical advice.

She was not reported missing to the Met Police until Wednesday, September 13.

She is black, about 5ft 10inches tall, and with medium-length dark hair. At the time of her disappearance she was wearing a grey t-shirt and black leggings.

She is known to frequent south London and Manchester.

Officers are increasingly concerned for Rachel’s well-being and would urge anyone with information on her whereabouts to call police on 101 or Missing People on 116000.