Fifteen-year-old has been missing since Friday 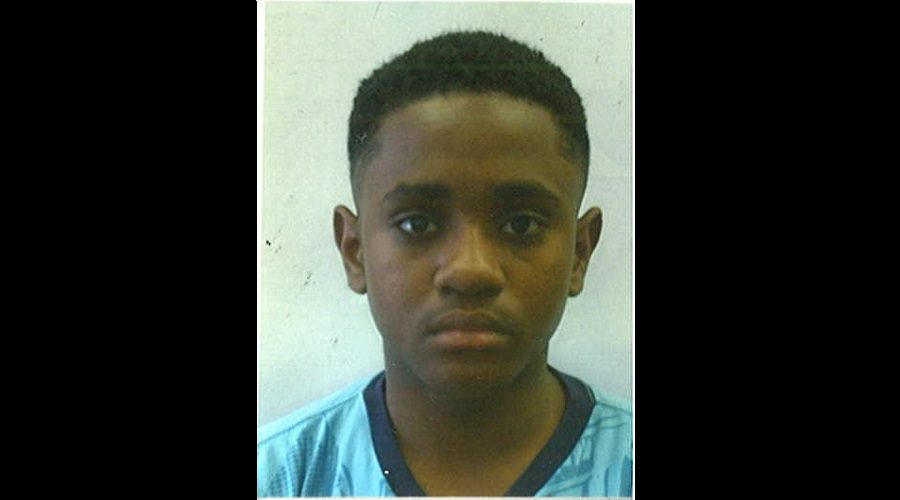 Police are appealing for information to trace a missing fifteen-year-old boy from Camberwell.

Marcus Forrester was last seen in Camberwell at 7am on Friday, November 25.

He is black, 5ft 6ins tall, of medium build and has black hair.

He is known to frequent the areas of Westminster and Southwark.

At the time of his disappearance he was wearing a light-blue t-shirt, navy-blue jeans, a blue puffa coat, brown boots and was carrying a black-and-grey Puma rucksack.

Officers are growing increasingly concerned for his well-being and would urge anyone with information on his whereabouts to call police on 101 or Missing People on 116000.