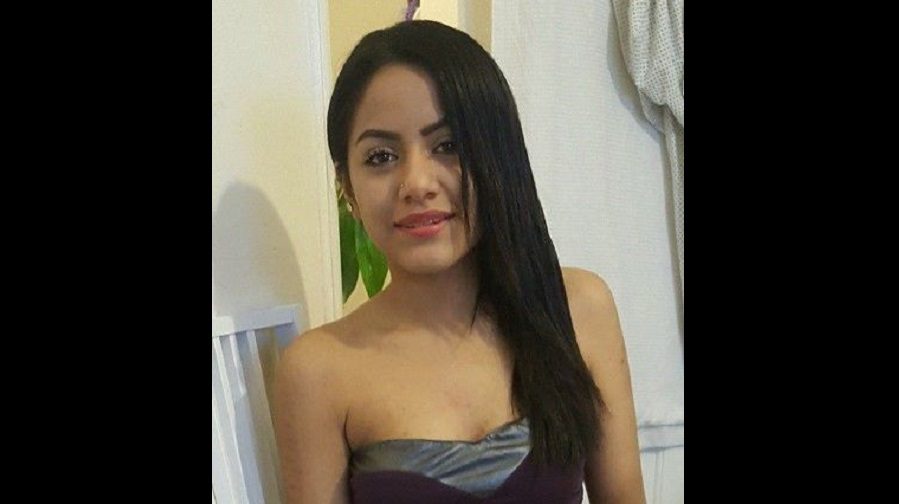 Police in Southwark are appealing to trace a teenage girl who has been missing for more than a month.

Nuria Tituana, aged fourteen, was last seen on October 7, at her home address in Peckham.

It is believed that she is in London. She was reportedly seen in the Elephant and Castle area on October 31, and November 5. She is also believed to have travelled around Lambeth and Southwark, and to central London, and the Seven Sisters area of north London.

Nuria, a Spanish speaker, is described as being of Mediterranean appearance with long black hair. It is not known what she was wearing at the time of her disappearance.

Officers and Nuria’s family are growing increasingly concerned for her well-being and would urge anyone with information on his whereabouts to call police on 101 or Missing People on 116000, quoting reference 17MIS044328.