Help save the China Hall

The landlords of the China Hall, in Rotherhithe, are asking the public to help raise £10,000 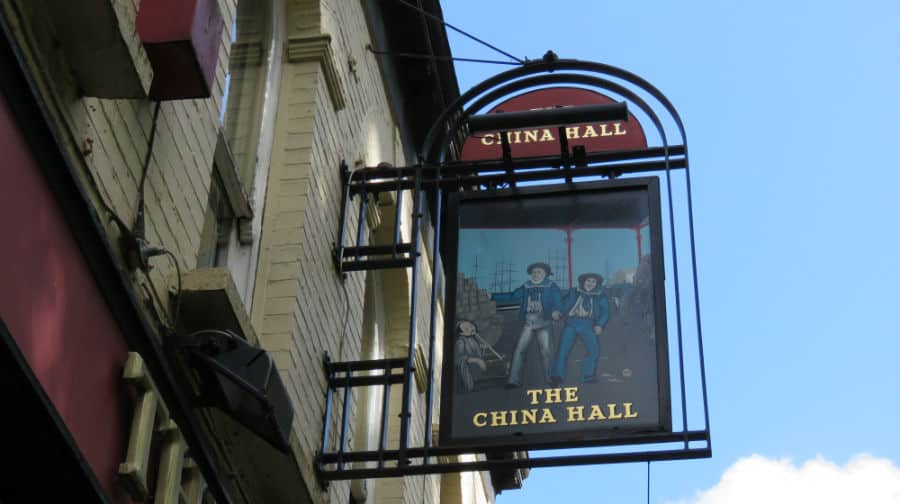 The China Hall in Lower Road

A Rotherhithe family is asking the public to help raise £10,000 in the bid to keep their pub open.

China Hall landlords Michael and Linda Norris are asking residents to help them in their “hour of need” as they fight to keep their business and home.

Trouble began for the couple when the freehold of the pub building, in Lower Road, was sold to Isle of Man-based developer Hamna Wakaf by previous owners Punch Tavern.

The developer also owns The Winnicott pub, formerly known as The Old Justice, in nearby Bermondsey Wall East, and put forward plans to turn it into flats, which were rejected earlier this year.

The new owners offered Mr and Mrs Norris a ten-year lease for £75,000 a year – which the couple said was double what they previously paid and unaffordable.

With the help of the southeast London branch of the Campaign for Real Ale, they managed to get the pub listed as an asset of community value in February, which means they must be given the chance to bid to buy the freehold of the building if it comes up for sale.

As an extra layer of protection, Southwark Council has also introduced an Article 4 direction in its planning policy which requires developers to gain permission before changing a pub into any other type of business or residential accommodation.

“I want to say thank you to those who have donated and to the people who have supported the campaign to keep us open,” he added.

Former Bermondsey and Old Southwark MP Sir Simon Hughes, who has helped with the campaign, said: “Now is the time for people to put their money where their mouth is.

“It’s a very popular local pub that deserves to be supported and now in their hour of need I hope people will back them.”

A Just Giving crowdfunding page has been set up online to help raise £10,000: www.justgiving.com/crowdfunding/chinahall?utm_id=921

Southwark NewsNewsHelp save the China Hall