The charity helped 47 critically injured people in the borough last year - and another helicopter would ensure that even more people can be reached. 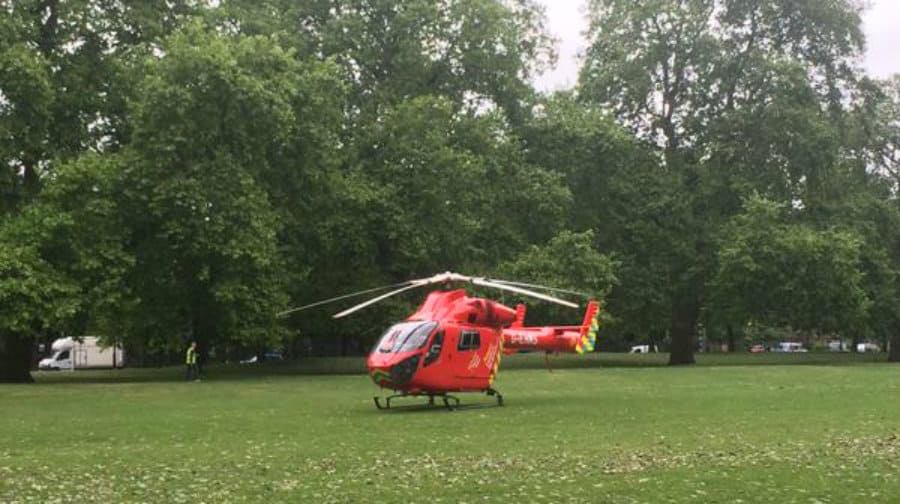 The London Air Ambulance is calling on Southwark residents to help their dream of a second helicopter take flight as their fundraising appeal nears its end.

The charity helped 47 critically injured people in the borough last year and attend five incidents within the M25 every day, reaching victims at eight times the speed of a regular ambulance.

However, the helicopter spends 50 days every year out of service for maintenance, and the charity is asking people to contribute to ‘the Final Life’ to help secure a second vehicle, which would ensure year-round support.

People are being urged to donate or host a fundraising event – and also suggest a name for the new ‘copter.

CEO Graham Hodgkins said: “It is thanks to the support of Londoners that we have raised almost £4 million of the £6 million target so far. We are so close to getting the second helicopter in the air and I would like to make one last plea to everyone to join our pilots, doctors, paramedics, charity staff and volunteers, who will be out in force in London, for ‘The Big Lift’.

“Volunteer or hold your own event – be as creative as you like.  It’s easy to get involved and your support will help save lives.”

To donate, find more information and suggest your name for the second helicopter, visit www.yourhelicopter.london. You can also donate £5 by texting HELICOPTER to 70800.