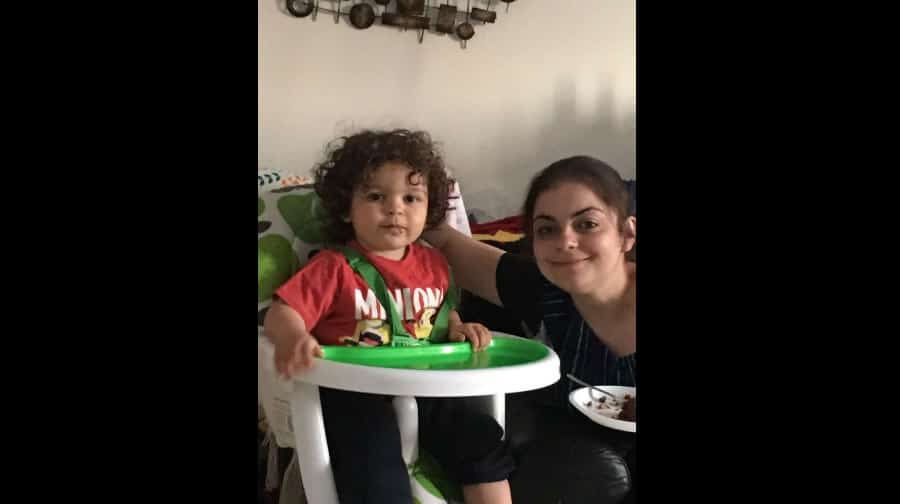 Helping parents communicate with their children at an early age can “reduce the severity of autism symptoms for years”, according to research involving experts from Evelina London.

The study shows that the positive effects of the early intervention continued for six years after the end of treatment.

This is the first time a long-term effect of early intervention for autism, a developmental disorder that affects about one in one hundred people, has been identified.

Borough couple Patricia and Yassir Monsour and their two-and-a-half-year-old son Sebastian were involved in the pilot phase of the new study.

Sebastian was referred to the speech and language therapy service at Evelina this year because he was not talking, did not make much eye contact and seemed to be regressing in what he could do. He has not yet been formally diagnosed with autism, but his doctors have said he has autistic traits.

Patricia, a doctor, said: “I was told about the PACT method and started seeing a therapist from Evelina in August who came to our home to film my interactions with Sebastian, and told me how to do things differently to improve his communication. She also goes to his nursery to deliver play therapy to his carer there.

“In the first film of my interaction with Sebastian, I realised I was using a lot of words with him and tried to make him play with his toys properly.

“The therapist helped me to hardly say anything and follow his lead while playing even if what he was doing didn’t seem logical.

“Doing that meant I got more out of playing with him and as time went on he didn’t mind me being in his playing space, he played more with me and his eye contact improved.”

At follow up, there was a seventeen per cent reduction in the proportion of children with severe symptoms in the intervention group.