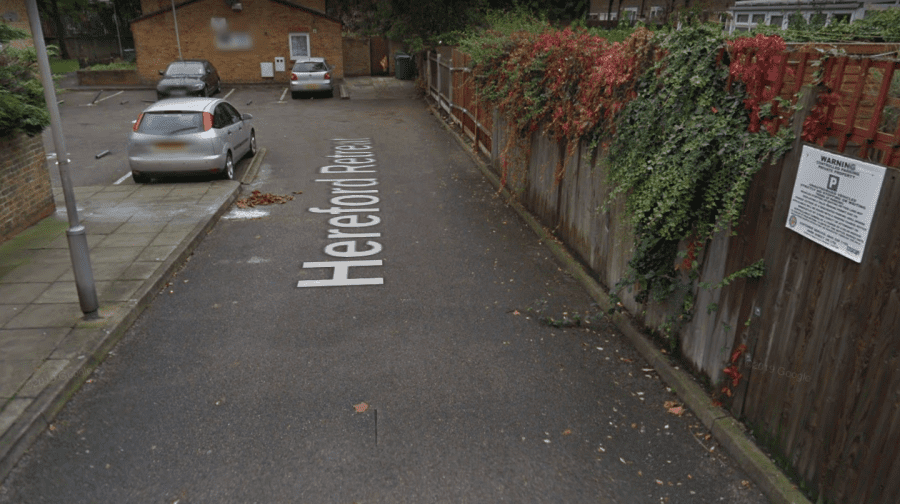 Police have launched an investigation after a man was stabbed in a Peckham street yesterday evening.

Cops were called to Hereford Retreat, off Bird in Bush Road, just after 6pm and found a man aged twenty with stab wounds.

Officers now believe his condition to be “not life threatening.”

Paramedics also attended, and rushed the stab victim to hospital.

Officers are still working to establish what happened at the scene.

As of Friday, no arrests had been made in connection with the stabbing.

“At this early stage, no arrests have been made,” said Southwark Police last night.

“Officers are on scene working to establish the circumstances.”

Anyone who witnessed the incident or has footage or information is asked to call police on 101, quoting 6532/6AUG.