The cause of the fire is under investigation 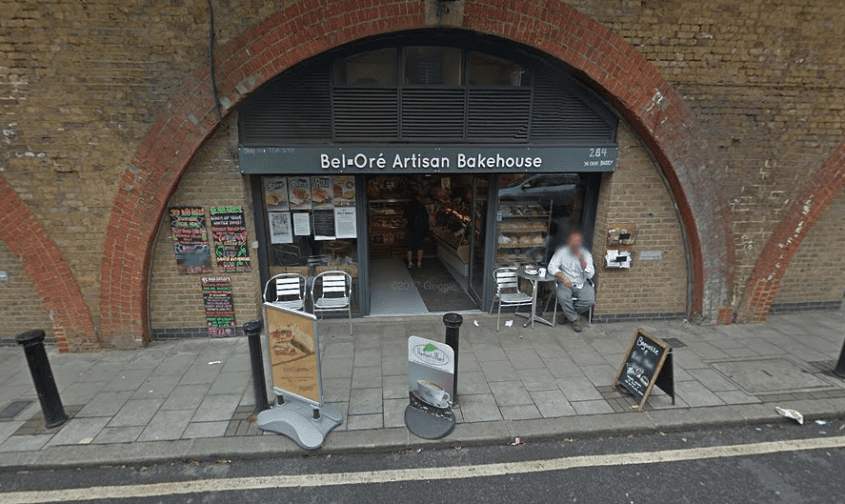 An artisan bakery in Herne Hill was damaged by a fire in the early hours of Thursday, April 27.

Bel Ore Artisan Bakehouse in Milkwood Road was attended to by four fire engines and 21 firefighters.

Part of the bakery was damaged by fire, the London Fire Brigade has said.

The Brigade was called at 3:35am, and the fire was under control by 4:52am. Fire crews from Brixton and West Norwood fire stations attended.

The News was unable to reach the bakery’s owners for comment.