Also in the top ten were Peckham and Brockley 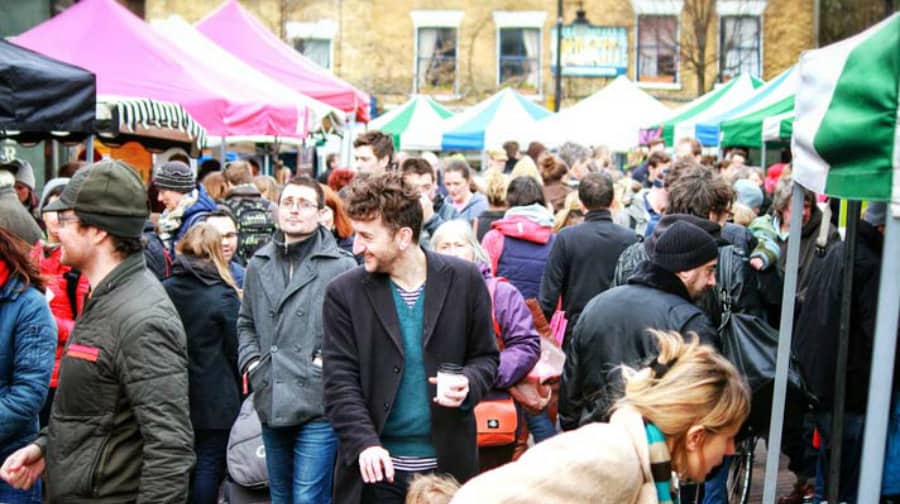 House prices in Herne Hill have shot up faster than in any other part of London since 2008, research has shown.

Statistics from property consultancy Knight Frank show that since the financial crisis, values of homes in Herne Hill have jumped 60 per cent.

Other areas of south London that made top-ten of fastest-rising prices were Peckham, where the average rise was 53.3 per cent, and Brockley in Lewisham, with 54.7 per cent.

This really is nothing to be proud of