"We ask the Dulwich Estate to look elsewhere in their portfolio of land to find another place to build," parent says 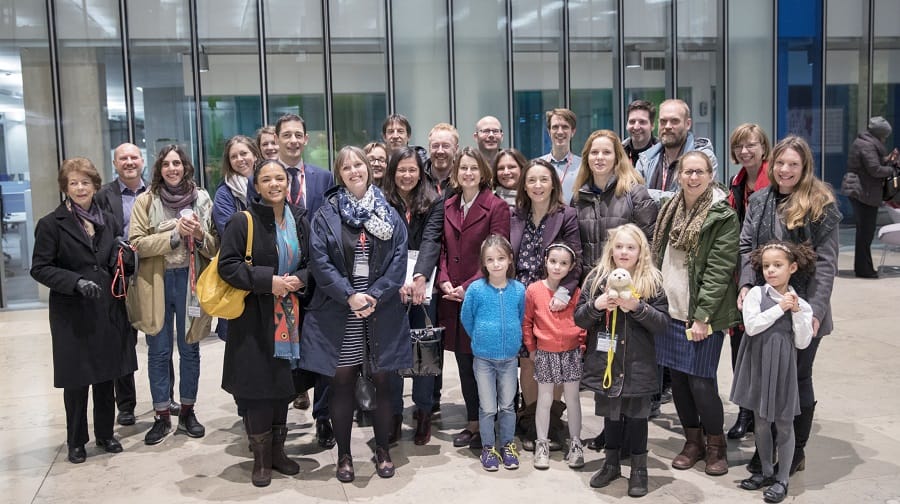 Herne Hill parents were celebrating as councillors granted extra protection to Judith Kerr Primary School’s playing field, which could face being turned into an almshouse.

Change-of-use planning permission was given for the school’s grounds in Half Moon Lane by Southwark Council’s planning committee on Tuesday.

The school leases its land from the Dulwich Estate Trust, and the change-of-use protection now formally designates its grounds for recreational use, which will make it harder for developers to build on it.

Parents at the school have campaigned for a year against the Dulwich Estate’s previously-expressed plans to build an almshouse on the school’s small area of playground.

The application was made by a parent at the school, James Roberts, after it was realised that parents could legally make the application, without being the freeholder or leaseholder.

Emma Huntly, one of 30 parents who attended Tuesday’s meeting, said: “It was a unanimous vote, and no objection was made by the Dulwich Estate.

“We are so pleased that the council has recognised the need to keep the land as a playing field for the children. We understand the need for a new almshouse, but we ask the Dulwich Estate to look elsewhere in their portfolio of land to find another place to build.”

Helen Hayes MP told the News: “It’s an important decision. Credit to the parents for taking it forward in this way.

“It very much reflects the views  of the community that the school should keep its access to the play space, and it should be secured for the long term.

“There is obviously further steps to go, but I am pleased that the council’s planning process is moving in the right direction as well.”