Modeste robbed the couple, in their eighties, at knifepoint in their home for their car - and then returned a month later to rob the replacement vehicle 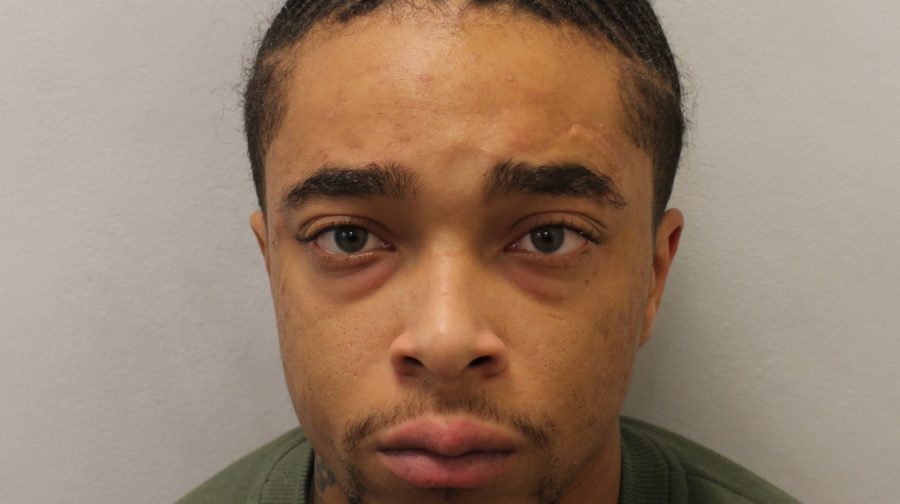 Not content with robbing them once at knifepoint, Modeste returned a month later to steal their replacement car

A Herne Hill man, who robbed a “very vulnerable” elderly couple in their home at knife-point has been jailed.

On November 9, Rhys Modeste, 21, of Peabody Hill, knocked at the couple’s home in Lambeth – both of whom are in their eighties – pretending to be a gas man.

But when they opened the door, Modeste forced his way inside with a knife and stole the keys to their Audi parked out front.

Not content with robbing them once, Modeste then returned to their home armed with a knife on December 9 last year – to steal the couple’s replacement car only days after they bought it.

Now the “heartless” criminal has been handed a sixteen-year jail sentence after a trial at Inner London Crown Court.

In court, he pleaded guilty to three counts of robbery as well as a charge of handling stolen goods and making off without payment.

The court also heard how he had stolen a car from another woman at knife-point on Chestnut Road in August.

DC Oliver Honeybun-Arnolda, of Area South, who led the investigation said: “This was a callous and heartless set of robberies whereby Modeste targeted some of the most vulnerable people in our community.

“His use of force and a knife left his victims terrified and fearing for their safety.” 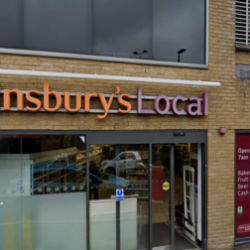 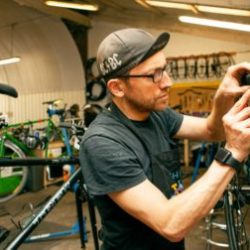 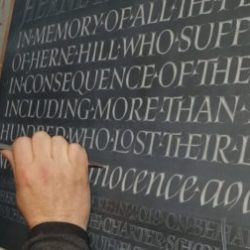 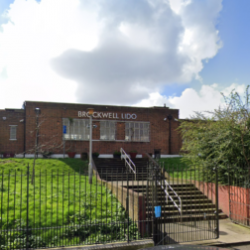 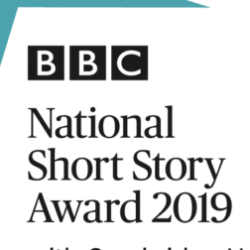 Update: Motorcyclist injured in Herne Hill collision does not have life-changing injuries 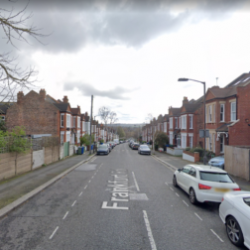 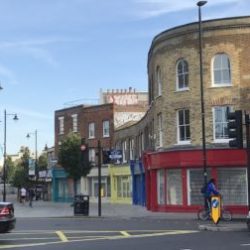 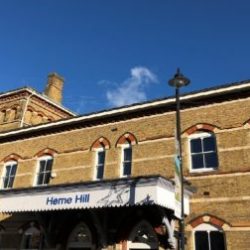 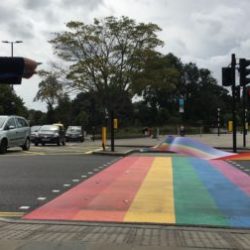 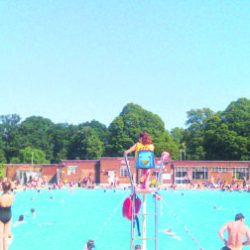 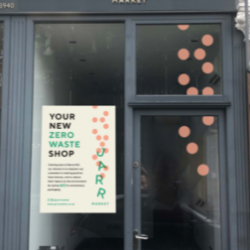 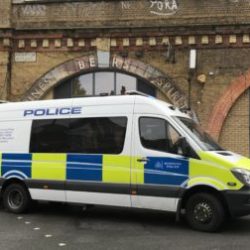 Man has 'unknown substance' thrown over his face in Herne Hill 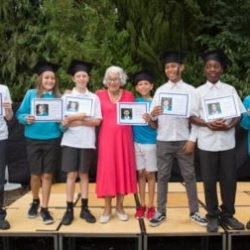 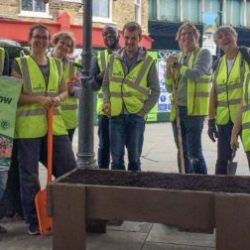 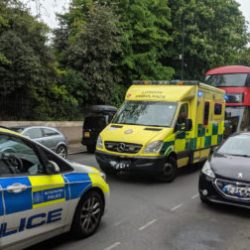 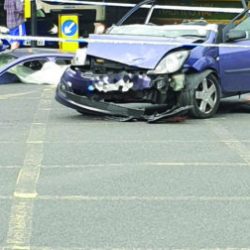 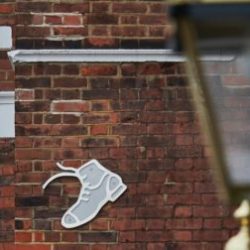 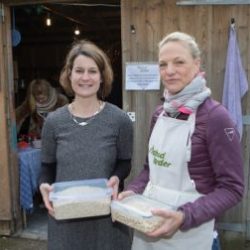 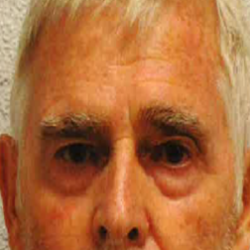 Jail for pensioner, who murdered wife in Herne Hill home, after marriage breakdown 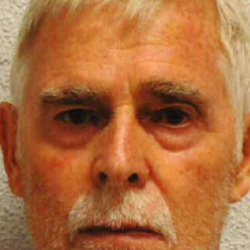 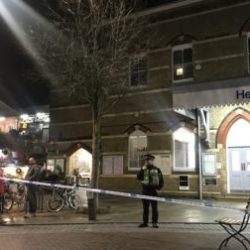 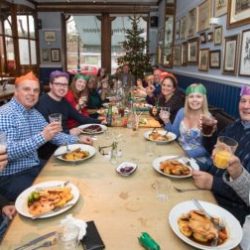 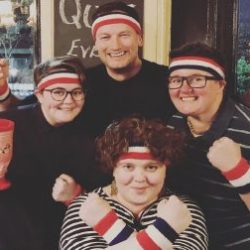