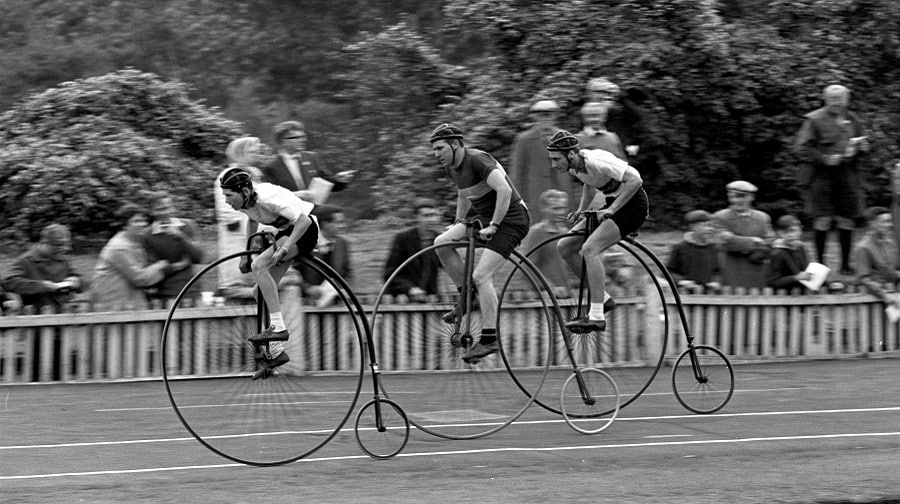 The world’s biggest bicycle celebration is heading to Herne Hill Velodrome this summer.

This June 14-16, the P&P World Cycling Revival will celebrate 200 years of the bicycle with a sporting, music and lifestyle festival.

There will be racing across all three days in what is expected to be the biggest event at the velodrome since the 1948 Olympics.

It will feature both popular events combined with lesser-known spectacles, including the Japanese Keirin Trophy, the Brompton ’48 Invitational and the Golden Wheel Trophy.

To give the racing a unique London feel, Condor Cycles are building authentic steel-framed replica bikes similar to those used by British cycling legends Tom Simpson, Dave Bonner and Hugh Porter at the velodrome in the 1950s and 60s.

Former world and British champion David Millar will be among those riders competing in the Brompton ’48 Invitational, which commemorates Herne Hill’s involvement in the 1948 London Olympics.

Visitors will be able to explore a huge array of exhibition space, which will include the history of the bicycle, run in partnership with The National Cycle Museum.

The event is expected to be the largest hosted at Herne Hill since the 1948 Olympics and is run with the support of Herne Hill Velodrome Trust.

Tickets costing from £39 per day are now on sale at: www.cyclingrevival.com and race entries will open in January.