'We have apologised to Rachael for her experience' 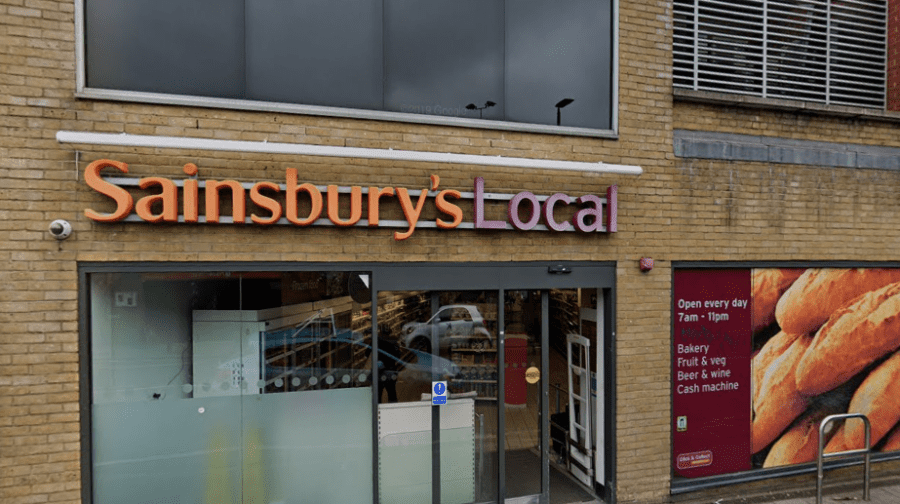 Sainsbury’s has issued an apology after a visually-impaired woman was told her guide dog couldn’t enter its Herne Hill store.

Rachael Stevens was about to go into the Herne Hill Road shop on January 4 when she was told her dog couldn’t enter. After explaining her dog was a guide dog, she received no response or apology.

Her partner Simon Neville took to twitter to contact the chain store after the distressing incident, saying: “@Sainsbury’s might be worth properly training your staff in the Herne Hill local branch so the next guide dog user who enters isn’t told to leave, unlike my wife and her dog (the one with the massive “guide dog sign” and harness”.

He added: “Staff at our nearest Sainsbury’s in Brixton are always welcoming. What’s most disappointing is, whilst my wife and I can stand up for ourselves, it is things like this that can destroy a guide dog users’ confidence and independence.”

Hi @sainsburys. Might be worth properly training your staff in the Herne Hill Local branch so the next guide dog user who enters isn’t told to leave, unlike my wife and her dog (the one with the massive “guide dog” sign and harness) just now… pic.twitter.com/uRXbrgnq88

Local MP Helen Hayes described her experience as “completely unacceptable” and pledged to take up the complaint with Sainsbury’s, as hundreds shared their support online.

Herne Hill councillor Jim Dickson said he would look into the possibility of Lambeth Council’s trading standards getting involved.

Ms Stevens, described the staff members’ actions as “depressingly common” and asked Sainsbury’s to make a donation to the Guide Dogs charity as an apology, and commit to working with the charity to assess at its existing in-house training for staff.

The incident was particularly galling given her partner, a journalist, had written an article six months ago in a national newspaper about how a British Paralympic ski champion had been left “shaken and humiliated” after he and his guide dog were told they were not allowed inside a Sainsbury’s round the corner from the company’s head office.

After a request from the News, a Sainsbury’s spokesperson said: “Assistance dogs are welcome in all of our stores and petrol stations and we have apologised to Rachael for her experience.

“We will remind all stores of our policy and hope to welcome Rachael and her assistance dog back into store soon.”

The spokesperson did not answer the News questions about whether it would honour Ms Stevens’ requests.