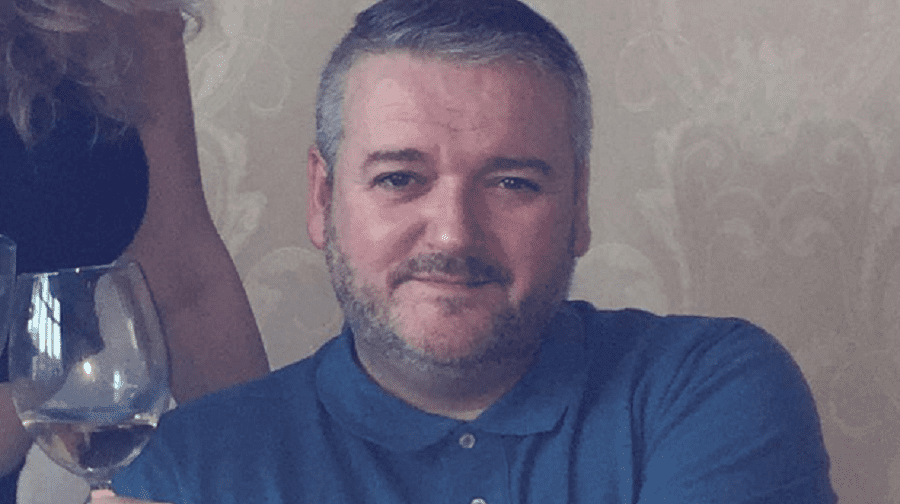 A Bermondsey-born “hero” cab driver who ferried people to safety from the London Bridge attack has described that night as “a scene out of Godzilla”.

The quick-thinking father-of-two sprang into action and began pulling people into the back of his cab and racing them away to safety.

“I was literally on my way to London Bridge Station taxi rank when it all kicked off,” Darren, who now lives in Rochester, told the News.

“It was a very, very busy Saturday night and I had just bought something to eat and was on my way back to the taxi rank to eat it.

“It just happened to be an automatic reaction to grab people as the van crashed into the wall on the way down. I was just shouting and swearing at people to get them in the back of the cab.

“I cleared the bridge the first time I drove across towards the city and U-turned back and by then the bridge was at a standstill but there’s a little cut through you can cut under to come back towards Southwark Bridge.”

The first people to be pulled into the cab by Darren were two young female American tourists who had only arrived in the city two hours earlier and need to get back to their hotel.

“We were sitting in the traffic and all of a sudden it was like a scene out of a film,” said Darren.

“There were so many people just running around the corner where the Southwark Rooms is with the police and they were just shouting ‘f****** get out of here, run for your f****** lives’.

“The fear was in everybody’s faces and the police’s.

“I’m sure people had seen the vests. It would be fear enough seeing someone with a knife but the way they ran was like more than that. It was sheer panic.

“I had people jumping over the bonnet of the cab. It was like a scene from Godzilla.”

Darren, who has an eighteen-year-old daughter and a thirteen-year-old son said at that point his instinct as a father kicked in.

“I had the two girls in the back and it transpired they had no parents with them so I said ‘right girls, I’ve locked the doors, put your seatbelts on, I’m going to get you out of here’,” he said.

“I dropped them at their hotel and U-turned round. People by then were making their way towards Westminster so I kept the light on and drove straight back into the middle as close as I could get, throwing people in the cab. I did about four of five trips.

“My phoned was going mental – I had my mum and everyone ringing me. But I was trying to calm the public down – they were crying and all sorts in the back of the cab.”

Among the last group to be rescued by Darren was Sam Baggley, from Lincoln, who took to Facebook after the attack to search for his “hero” – who had refused to let anyone pay for their trip.

“He and the people he was with were right in the middle and say a young girl who had been stabbed several times, a blonde-haired girl,” said Darren.

“I believe they were in the Boro Bistro underneath the Barrowboy and Banker and had been moved from there to near the Wheatsheaf and that’s where they saw the blonde girl.

“They [the attackers] tried to get into the bar where they were. They told me they were wearing suicide vests as well – but that didn’t come out for a few hours after.”

Darren said he felt humbled by the response he had received to his actions – but that he didn’t consider himself a hero.

“The response was mental,” he said. “I feel like I’ve done a good deed but I don’t really feel like that much of a hero compared to Roy.”