"The manager tore off the trouser leg and used two belts around his leg to stop the bleeding. The actions of the manager may well have saved his life,” the manager said 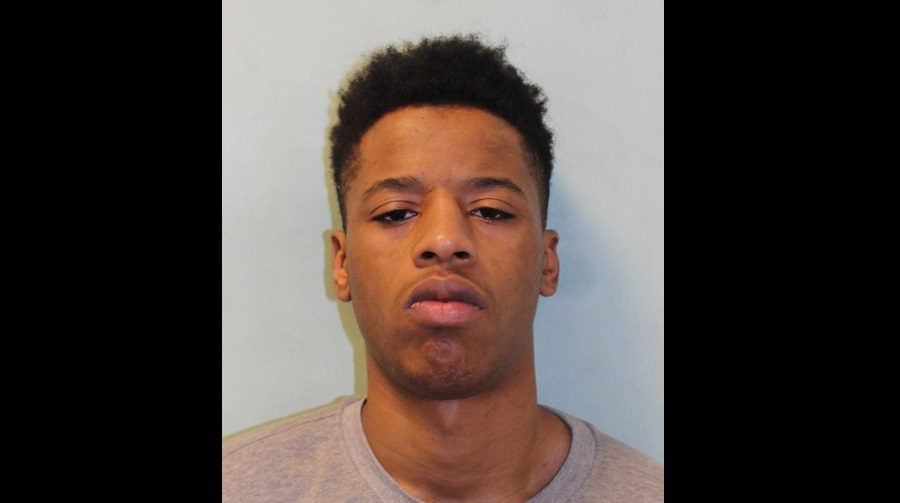 The former manager of McDonald’s in Camberwell has been praised for saving the life of a teenager who walked in bleeding from his thigh after being stabbed.

Jerlando Watson fled inside the fast food shop in Denmark Hill in July last year, after he was stabbed in the thigh by Joses Springer, aged eighteen.

Mr Watson ran inside the McDonald’s and shouted for help before collapsing onto the floor.

On October 31 at Inner London Crown Court, Paul Casey, prosecuting, said Springer had known Mr Watson since childhood. But they became involved in a row on July 1 which led to the stabbing.

The barrister said: “Mr Watson turned his back and walked away. Mr Springer pursued him, running after him.

“Mr Watson was at one point hit by a moving car. In the course of the pursuit he also sustained an injury.

“He had a painful feeling on the inside of his thigh. He kept running. Looking down he sees his trouser leg which is becoming wet.

“He managed to get to McDonald’s on Camberwell Green. He called out for help, and fell down. A manager tore off the trouser leg and used two belts around his leg to stop the bleeding.

“The actions of the manager may well have saved his life.”

Read more: When the stabbing was reported last year

Mr Watson was rushed to hospital, where he had to have an emergency blood transfusion and surgery, including a skin graft, to repair the severed artery.

Springer was not arrested until October 2016, when police caught him with a revolver and ammunition on the Kennington Park Estate, when he broke into a woman’s home wearing a balaclava.

He was then bailed, and whilst on bail on January 9, he burgled a south London brothel with a group of youths. The gang were wearing balaclavas and terrorised the women inside with knives.

Judge Jeremy Donne QC told Springer: “I understand the fact that you have had a truly appalling upbringing, and that you have spent a very good deal of your life in care with very few of the advantages of young people growing up in London families have. That has no doubt contributed very significantly to these offences.

“I also have regard to the fact you were relatively young at the time and may have been imposed on by people who were certainly older than you. But you were on bail when you committed those two last offences.

“The overall sentence I impose on you is low and possibly lenient.”

Springer, of Ellesmere Avenue in Beckenham, denied but was convicted of causing grievous bodily harm with intent, and one count of possessing a knife in respect of the stabbing.

He also admitted possessing a firearm and ammunition, and aggravated burglary in relation to the incident on the Kennington Park Estate.

Springer rubbed his eyes in the dock as he was sentenced to six years in a Young Offenders’ Institution for the stabbing with three months consecutive for the firearm offence. He was given eighteen months to run concurrently for the aggravated burglary.

Also among the group who terrorised the brothel was eighteen-year-old Latwaan Griffiths, of Lant Street in SE1.

Griffiths was sentenced to a two-year youth rehabilitation order, with intensive supervision and surveillance, as well as 200 hours of unpaid work, and a twelve-week curfew monitored by electronic tagging.

The News understands that Mr Pereira no longer works at the Camberwell branch.