The 30-minute show documents the moment two pensioners were forced to move from their now-demolished home. 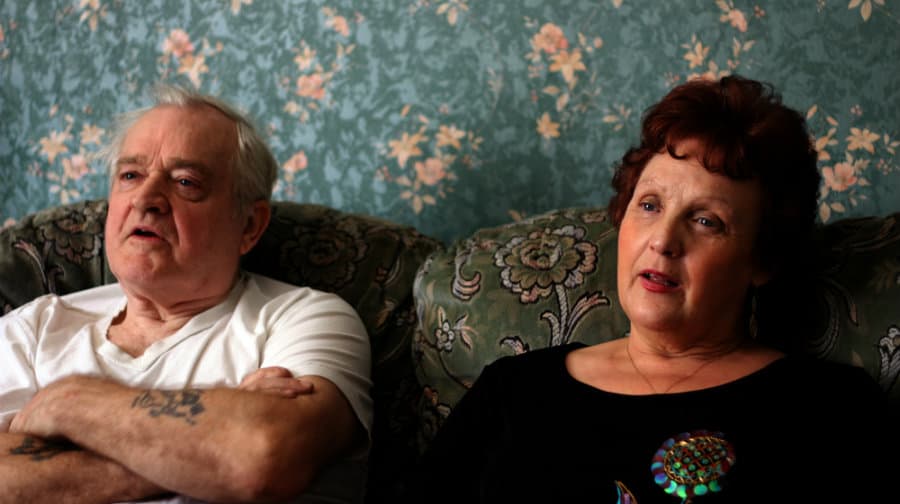 A film documenting the moment when two pensioners were forced to move out of their home of 30 years on the now demolished Heygate Estate has gone on sale.

Larry and Janet Move Out tells the story of the Colfers’ last weeks in the Chearsley block, when they had to wash with wet wipes after the heating was turned off.

Filmmaker Patrick Steel, 38, chose the Colfers because Larry worked on the construction of the estate and they were one of the first families to move in after it was finished.

Patrick Steel said: “We wanted to make a film about the human cost of big regeneration projects and the decline of social housing.

“Larry and Janet Move Out is a very intimate, personal account of two people coping with an incredibly stressful and life-changing event, but it also has a wider resonance as Larry and Janet’s experience is shared by council tenants in other parts of London, and across the country.”

The 30-minute documentary is now available to buy or rent at www.larryandjanetmoveout.com from £2.99.