Hidden nineteenth-century warehouse to be bulldozed in Borough development 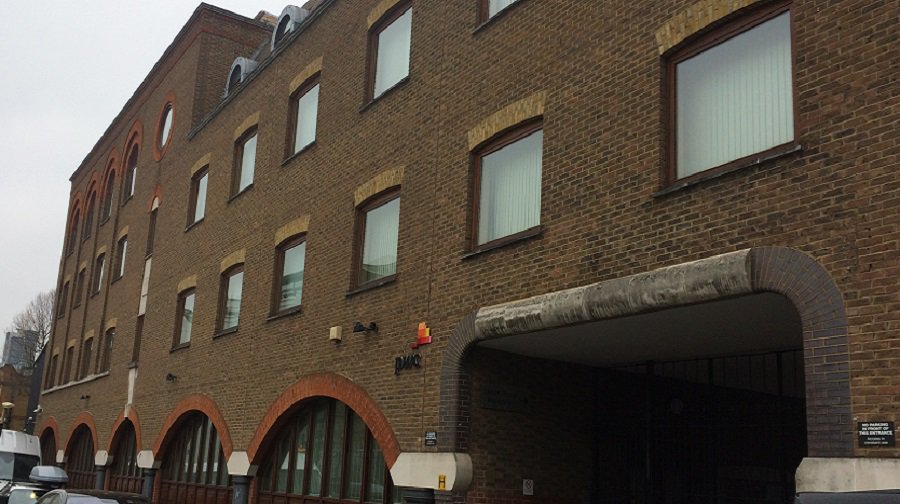 A consultancy firm’s plans to redevelop its Borough office and demolish a nineteenth-century warehouse have been given the green light.

PwC submitted plans to replace its existing four-storey 1980s building at 10-18 Union Street with a new building up to six storeys in height.

The development will also involve the demolition of a nineteenth-century former hop warehouse tucked away behind the 1980s building.

The buildings are within the boundary of the Borough High Street Conservation Area.

It will be car-free, with 94 cycle parking spaces – including 83 for long stay and 11 for visitors.

The plans were approved by the casting vote of chair Cllr Nick Dolezal, after a tied vote among members of Southwark’s planning committee.

Southwark NewsNewsHidden nineteenth-century warehouse to be bulldozed in Borough development