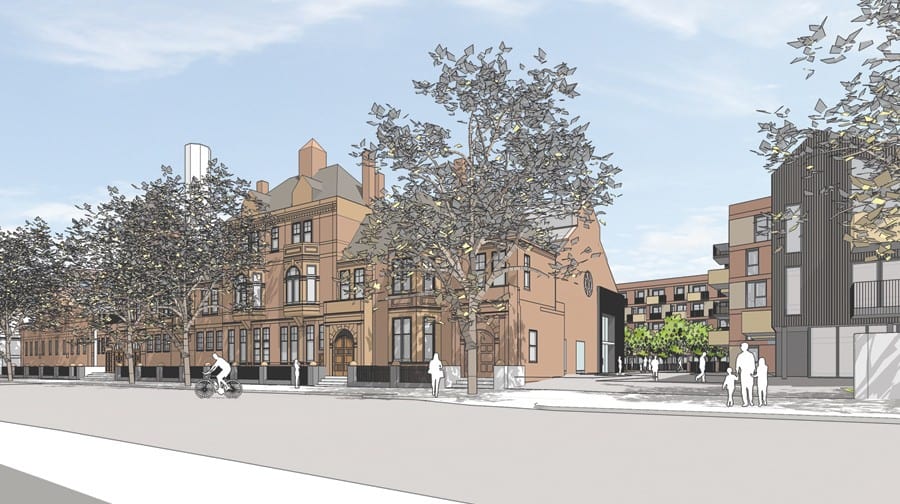 Developers of the former refuse depot at Manor Place have unveiled plans to build 270 residential homes, with 37 per cent of these providing affordable housing.

A mix of market, intermediate and affordably priced housing was revealed at public exhibitions held yesterday and today by Notting Hill Housing, which disclosed final proposals for the site.

Commercial space will also be created by using existing under-utilised buildings and within the railway arches that cut through the site.

Listed heritage structures at 33 Manor Place and the neighbouring former Pool Building will be retained for residential and commercial uses respectively.

The facade and structure of the Coroner’s Court at 17-21 Manor Place will also be retained.

There will also be a primary pedestrian and cycle route running along the viaduct with restricted vehicle access across the site.

Kelly Harris, Planning Manager at Notting Hill Housing, said: “We would like to thank everyone in the local community who has provided feedback at the various consultation events in June, August and October.

“We are delighted to share our revised plans which have been updated in response to the feedback we received throughout the comprehensive consultation process.

“We are very pleased with our final proposals for the site. This is a high quality development that will provide Southwark with much-need housing and affordable accommodation and will enhance the surrounding area.”