Hindsight Is a Look Back in Anger

Provocative, deeply insightful films that are definitely worth viewing. 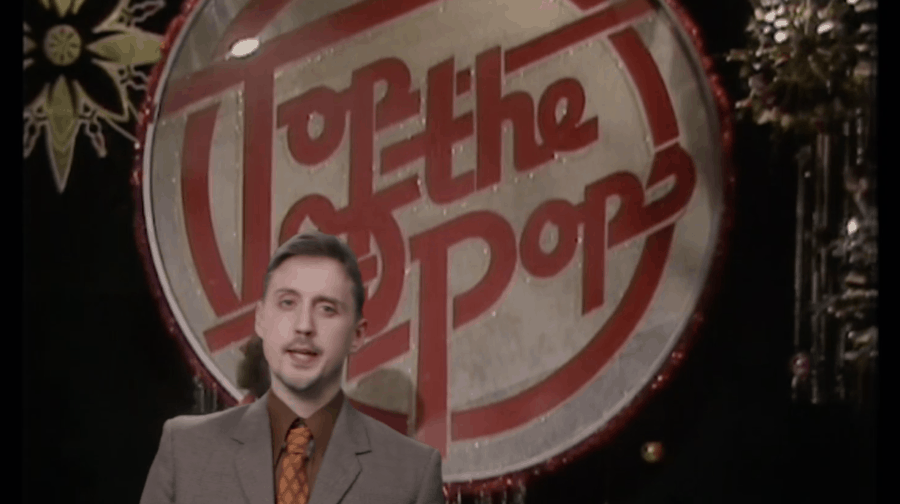 Intrinsic to humanity is the desire to put a select few on pedestals, and nowhere is this more apparent than in the world of entertainment. Through his film, You Know Nothing of My Work, and using the theme of Hindsight, artist Guy Oliver, winner of Jerwood FVU Awards, confronts us with the reality of the now disgraced, once popular icon. After all, hindsight demonstrates how many fell from their once lofty heights, writes Carolyn Hart Taylor.

Audiences watch the artist adopt the persona of the musical entertainer rummaging through a charity shop, sharing his surprise as he happens upon a now disgraced singer’s CD lying alongside the endless charity shop bric-a-brac. Ironically, the fallen entertainer immerses into art again through Oliver’s film, though now as the focus of our unease. Viewers may be prompted to consider the reality that music, film, art, and books, remain out there, despite the creator being either accused, arrested, convicted or even dying while still unconfronted of their heinous acts. We question whether it is possible to separate artists from their art, to erase and obliterate the outpourings of those we once welcomed. 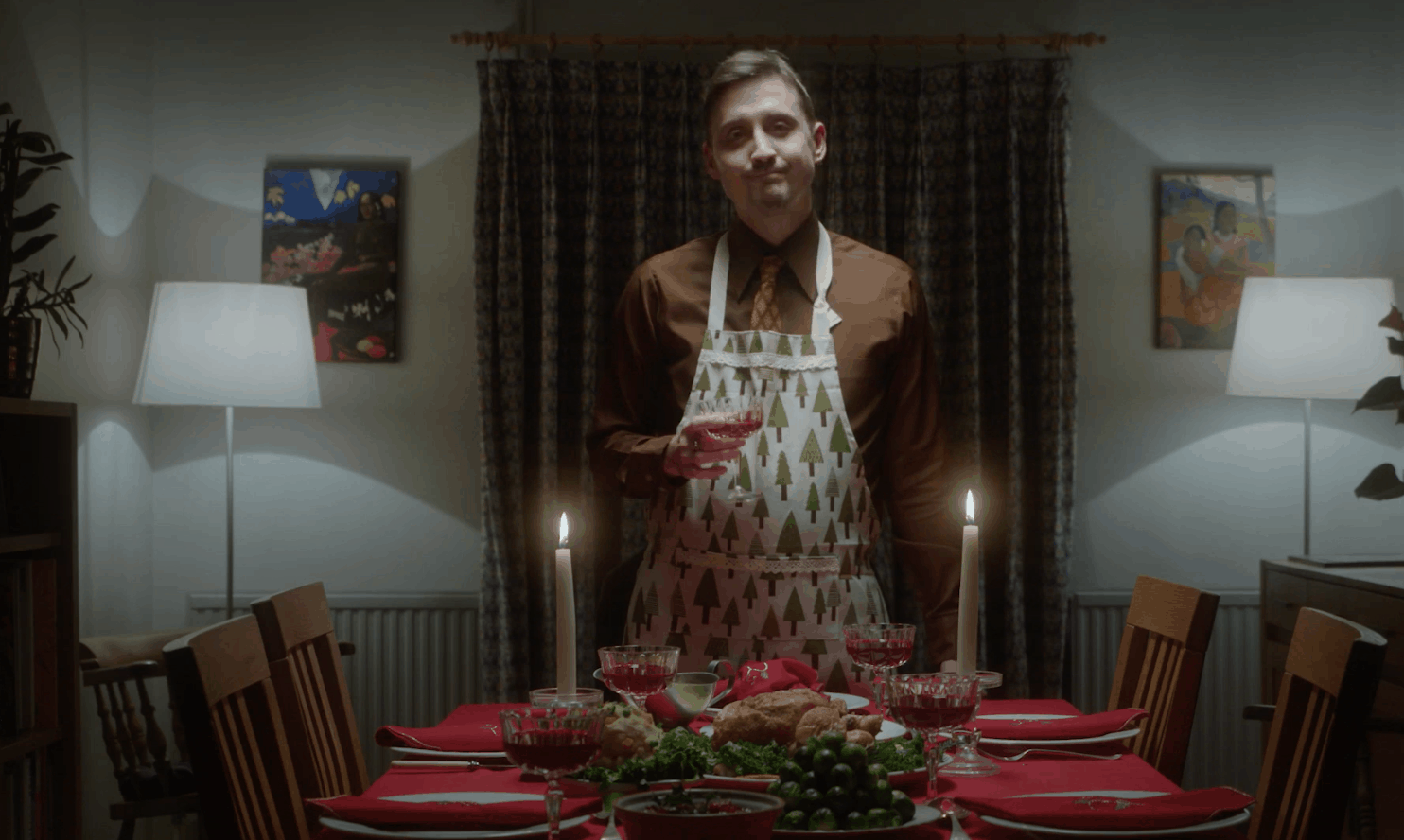 With hindsight do we learn, repeat, change or remain trapped within the structures carved out that perpetuate endless cycles of behaviour throwing up monuments to a chosen few, unquestioning the fact that we don’t know the artist, but merely know the work.

Shown from a female perspective is artist, and also winner of the Jerwood FVU Awards, Reman Sadani’s film Walkout 1. Viewers are faced with an apocalyptic landscape covered in red dust that is impossible to separate from the global issues we now face. We watch young adults slavishly struggle to build sand dunes as if in hope of discovering a road out to where they can breathe, and find a solution to the dystopian nightmare.

Listening to the young declare, ‘I don’t know what to believe in any more’, while an elder member instructs them to continue in their actions, could question our own predicament where we blindly continue following the same behaviour, shackled by structures heralded as the only options available for us to successfully coexist.

Provocative, deeply insightful films that are definitely worth viewing.

Visitors must book in advance. Or view the videos here. www.jerwoodfvuawards.com/

Southwark NewsNewsHindsight Is a Look Back in Anger