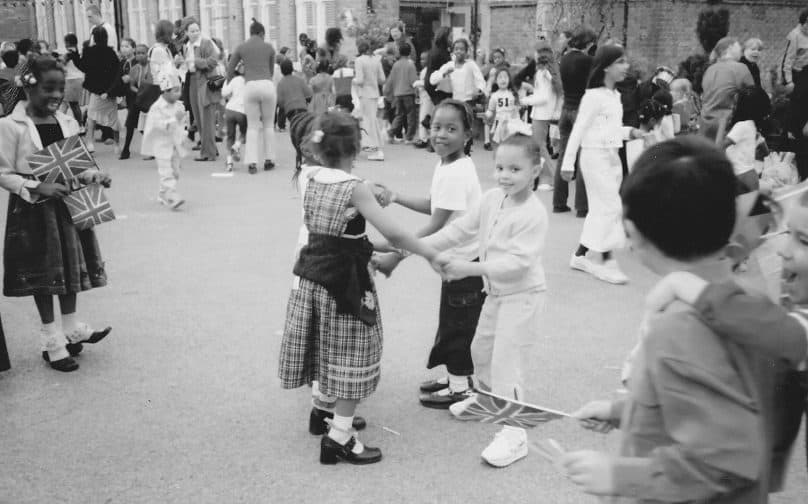 A former South Bank University academic is asking locals to get in touch and help him research Robert Browning School, for a new book due for publication this year.

Dr Alan Parkinson, 67, told the News he was keen to hear from former pupils or staff who can offer their recollections, or contribute copies of old books, photos and school reports.

Dr Parkinson said: “I have done a number of books on communities in Bermondsey and Walworth, so it was my next stop to do this school.

“I have also done projects with my students, artists and film makers about Charlie Chaplain, and a project about Charles Dickens which was shown at the Unicorn Theatre.”

Anyone who would like to get in touch with Dr Parkinson should call 01837 880497 or email: alanfparkinson@yahoo.co.uk.