The Rotherhithe watering hole currently has a price tag of £1,750,000 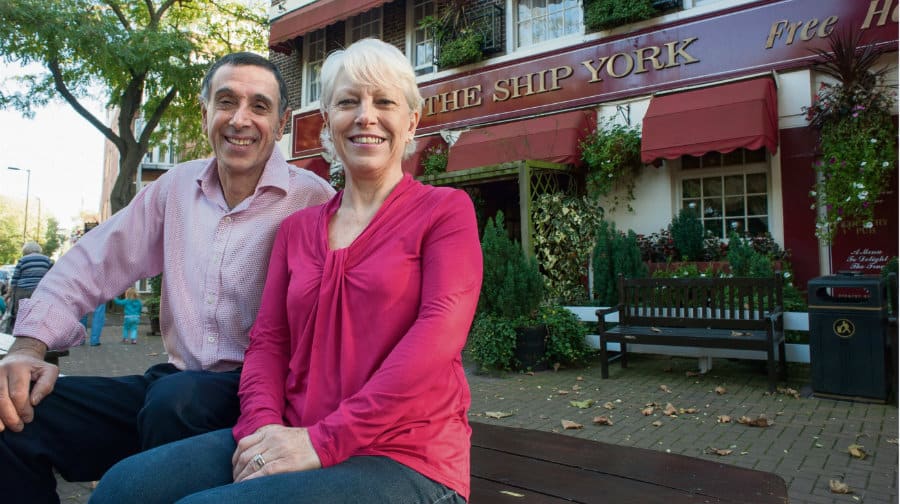 The Ship York, a beloved Rotherhithe boozer that has been closed for exactly a year, has been put up for sale for £1,750,000.

Planning permission has already been granted for the three-storey Rotherhithe Street watering hole, which has planning permission to be demolished and converted into a five-storey residential building with eight flats and a commercial unit.

The pub called time last November, after mounting costs as a slow-down in trade made it impossible to continue operating.

Dussell Charalambous, 64, who had ran the pub with his wife Lorraine for nearly 40 years, told the News at the time: “We survived this long but now I just can’t keep fighting and putting money into it. I had no option really but to sell it to a developer.”

A pub has been recorded at the site since at least 1809, when it was referenced in Stuart Rankin’s book “Maritime Rotherhithe History Walks.”

That pub, called the York, may have been named after HMS York, which had been launched two years earlier. The word “Ship” was added to the pub name in 1835.  The modern building dates to the 1930s.

View the Kingsbury Consultants sales brochure for the Ship York online at http://tinyurl.com/shipyork.