Historic docklands Pumphouse in Rotherhithe to be turned into Montessori nursery

The council considered a number of proposals, including one for a 350-seat theatre and others for a boat repair yard and an art gallery 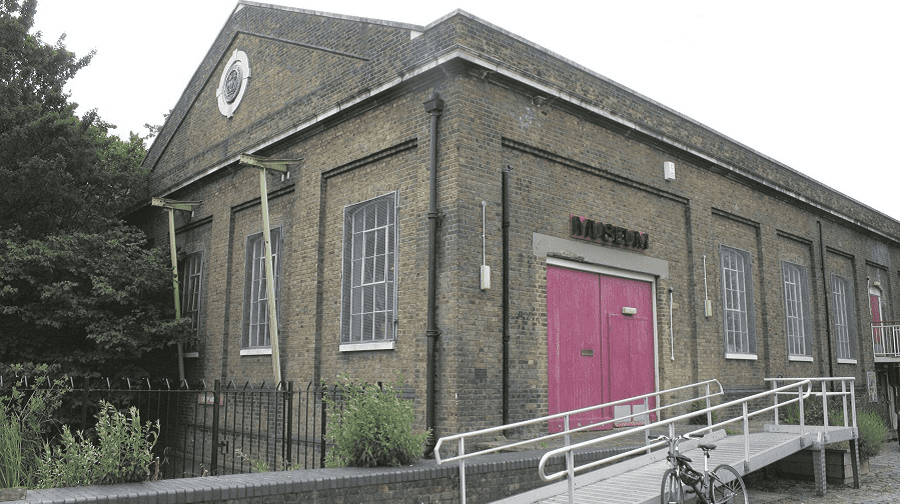 The Lavender Pumphouse in Rotherhithe is to get a new lease of life as a nursery, the News can reveal.

The historic building, which was built in the 1920s to house equipment for levelling water in the nearby docks and later served as a museum, is to become a Montessori nursery.

The council considered a number of proposals, including one for a 350-seat theatre and others for a boat repair yard and an art gallery.

But Cllr Fiona Colley, Southwark Council’s cabinet member for finance, modernisation and performance, said the council decided on the nursery plan as they believed it would bring long-term benefits to the area.

“There were a number of interesting and exciting ideas put forward for the former museum at the Pumphouse and the selection panel had a tough decision to make,” she said.

“After taking everything into consideration the panel, which included a ward councillor to represent local residents’ views, chose an application to turn the building into a new nursery – the first Montessori nursery in the area.

“The team delivering this impressed the panel with their enthusiasm and confidence that their proposals will inject new life into the Pumphouse as well as bringing long-term benefits to the local community.

“The council is now working through the lease and design aspects with the applicants before the project is finalised.”

Read next: Listen to the community on Pumphouse future, urge Rotherhithe residents

Surrey Docks ward councillor David Hubber also welcomed the plans for a nursery in the area.

“I think it will certainly be good to bring the building back into the use before it deteriorates some more,” he said.

“I would be happy to see it up and running again and it has the advantage of having the nature reserve next to it.”

The Lavender Pumphouse is one of the few surviving pieces of Rotherhithe’s dockland heritage.

It was constructed in 1928-9 to house the pump machinery that regulated the levels throughout the complex dock system. This machinery was later moved to the nearby Brunel Museum where it is preserved.

It was once known as the Pumphouse Education Museum and housed Rotherhithe Heritage Museum but sadly closed. The building was also home to the Peek Frean Museum for some time before the council cut its funding, forcing it to close down completely.

Lacking tenants, the building has been occupied by squatters in the past, and the interior was daubed with graffiti.

Interesting news about The Lavender Pumphouse Museum but why 4 years nothing happened at that place??? i know what was there before for at least for couple of decades you may find it to be interesting and emotional true story: https://vimeo.com/63416228