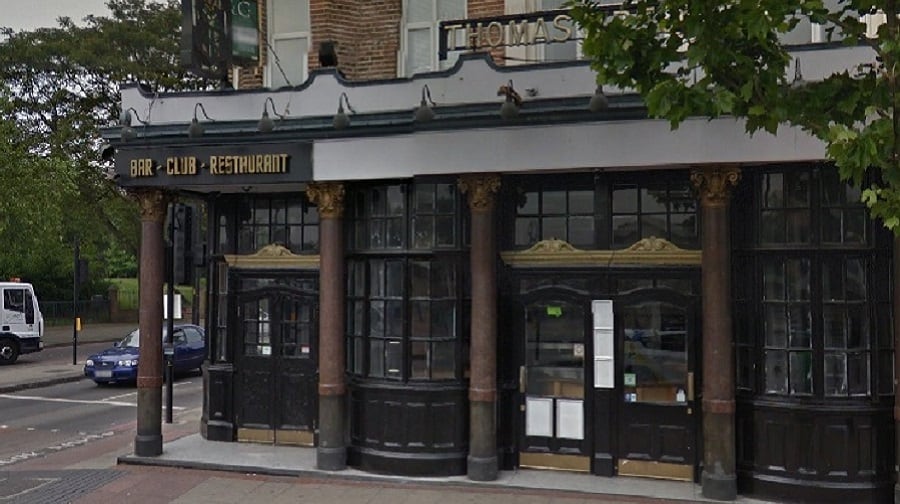 One of Southwark’s most notable pubs is to get a new lease of life as a trendy restaurant.

The Thomas A Becket, in Old Kent Road, is set to re-open as a TGI Friday or Steak House-style restaurant on February 14 after closing its doors two years ago.

The pub closed in February 2015 after its premises licence was revoked following a serious assault which saw one man slash another with a broken bottle.

The premises are set to be re-opened as Rock Island, a Cypriot restaurant, by new owner Paul Scarborough on Valentine’s Day.

The boozer dates back to 1898 but there has been a pub at the site for centuries, with one referenced in Geoffrey Chaucer’s Canterbury Tales way back in 1392.

In 1888, a suspect in the Jack the Ripper murder case was arrested after leaving a bag in the pub containing knives and ‘curious-looking scissors’.

More recently, the pub played host to some of Britain’s biggest sporting and musical names.

Boxing legend Sir Henry Cooper trained upstairs for fourteen years from 1956, while Muhammed Ali and Joe Frazier were among the other stars of the sport to drop by for sparring practice while in the country.

A Southwark Blue Plaque was unveiled on the pub by Sir Henry in 2011, after winning the vote in the scheme run by Southwark News, Southwark Heritage and the council.

David Bowie was also a frequent visitor, using the second floor as a rehearsal area during the early 1970s, during which time he wrote his iconic The Rise and Fall of Ziggy Stardust and the Spiders From Mars album.

A council sub-committee approved a licence to allow Rock Island to open from 11am until midnight.

If it’s not going to an iconic pub I think they should let the place just have a dignified end!! I worked there whilst still at school collecting glasses and filling shelves and had a great time and met some wonderful people.