Man was found unfit to plead during trial at Old Baliey, following the death of security officer Lorraine Barwell 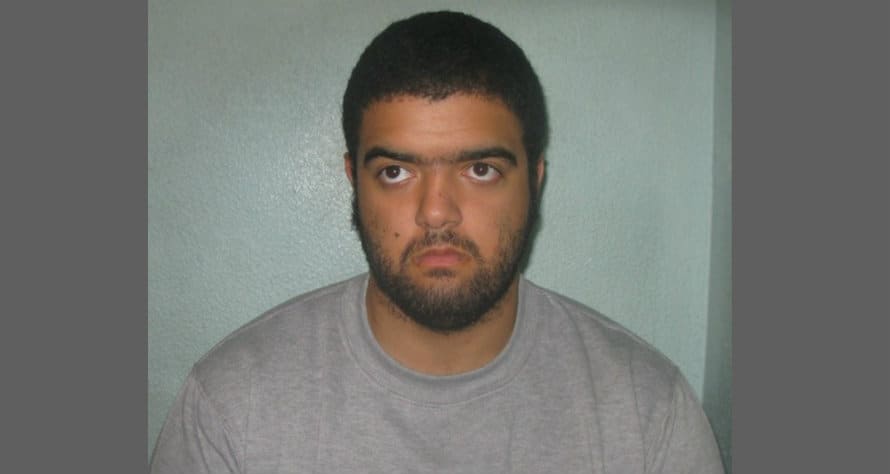 A prisoner charged with attacking and killing a security guard in Blackfriars Crown Court will remain at Broadmoor Hospital, Callum Burroughs writes…

During a trial of the facts, Humphrey Burke was yesterday found unfit to plead by a jury at the Old Bailey.

A restriction order was then made under the Mental Health Act 1983 by the judge, Mr Justice Rabinder Singh.

Burke, 23, and of no fixed address, was charged with murder last year after Lorraine Barwell, 54, died in hospital following injuries inflicted by Burke on June 29.

Ms Barwell had her life-support switched off by her family on July 3 last year, after doctors told them she would not survive.

During the attack on June 29, the court heard from a police report the grandmother was pushed to the ground and kicked by Burke while she tried to accompany him from the court-house cells to a security van.

Ms Barwell had been part of a team of three officers transporting Burke back to HMP Thameside.

Although her fellow officers administered first-aid, Ms Barwell failed to regain consciousness and stayed in a coma during her journey to the Royal London Hospital.

Burke was charged with Ms Barwell’s murder following the attack.

Detective Chief Inspector David Reid, of the Homicide and Major Crime Command, said: “Lorraine Barwell was not a threat to Humphrey Burke; she was merely doing her job – the same job that she had carried out with dedication and professionalism for many years.”

Judge Singh formally adjourned the Blackfriars case, as well as the murder charge, saying Burke could still face trial if he becomes fit to plead in the future.

I met this guy once or twice in the gym. He was a body builder and a boxer. As far as I know he is known for being violent to people around him (also for criminal damages, robbery and arson attacks). Why don’t they check his past criminal record for GBH? Unfit to plead by a jury at the Old Bailey due to some mental excuses? The guy was a law student at Oxford Brookes!