Man who masturbated on bus to serve hard time in prison

Fabian Downie, 44, has been sentenced to twenty months in jail for touching himself on the bus on six occasions. 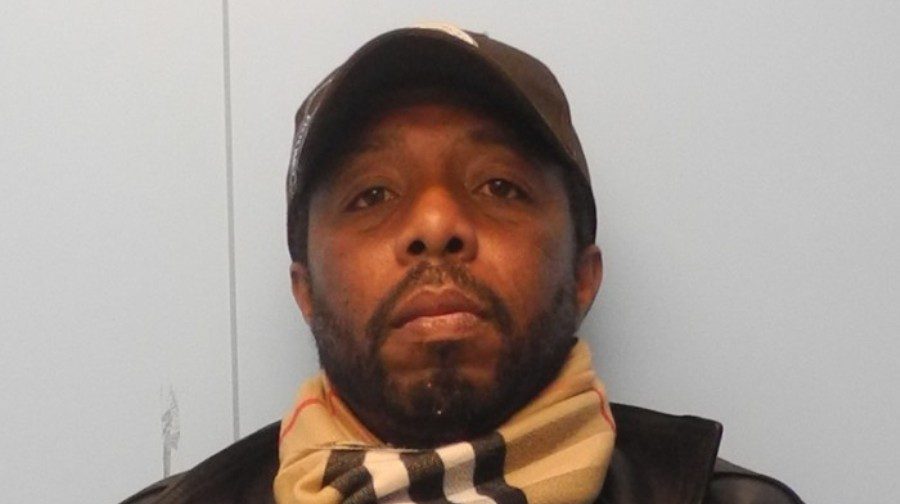 Fabian Downie, 44, was sentenced to twenty months in prison after he pleaded guilty to six counts of outraging public decency on London buses at Woolwich Crown Court last week.

On January 8, Downie boarded the 453 bus in Elephant and Castle and “performed a sex act” in full view of the other passengers, before getting off.

Between October 2014 and April this year Downie committed the same offence on six different buses across London, but was caught after two passengers took photographs of him and sent them to the police.

The police studied the CCTV footage from all the buses and arrested Downie on May Detective Superintendent Adnan Quresh said: “Downie carried out these appalling crimes in full view of passengers, putting them through an awful ordeal.

“Sexual assaults on the transport network will not be tolerated and anyone who commits such offences will be caught and prosecuted.

“If someone has made you feel uncomfortable on your bus journey – however minor it may seem to you – reporting it to police can help us target the perpetrator and prevent it happening to another passenger.”