Homeless shooting victim will not be bumped up council housing list

"The 12,500 people on our housing waiting list would find it difficult to understand why we gave preference over them to someone to whom we did not owe a duty," said Council Leader Peter John 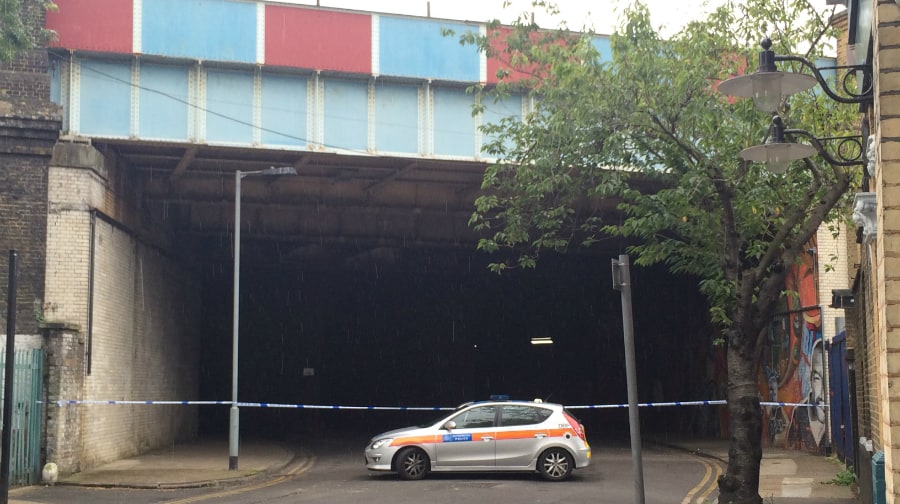 The homeless man shot while sheltering under a bridge in Bermondsey last month is receiving support from Southwark Council – although he will not be bumped up the housing waiting list.

The 52-year-old, who wishes to remain anonymous, suffered gunshot wounds to the leg after a possible attempted car-jacking in Rail Sidings Road during the early hours July 24.

Despite the shocking incident, which has left him “completely, totally paranoid” every night on the street since, he is not seen as being as vulnerable as some of the other people on the 12,500-strong council housing list.

This is due to the fact that he has turned down offers of accommodation by friends and family members because he hates “being a burden, being in the way.” He is also seen as being voluntarily homeless after breaking up with his partner and moving out of her home.

Cllr Peter John, leader of Southwark Council, said: “Southwark, like many other boroughs across London, is experiencing record levels of homelessness with the number of households in temporary accommodation increasing by almost 50% over the last two and a half years.

“Our costs for providing temporary accommodation have increased dramatically while council accommodation is in short supply, so we are only able to house those people we have a duty to. Moreover the 12,500 people on our housing waiting list would find it difficult to understand why we gave preference over them to someone to whom we did not owe a duty.”

He added that the council had met with the victim on several occasions and offered “detailed housing advice, assistance and support.”

He urged him to make the most of offers of accommodation from friends and family, even if only for a short time, until the council could help him back on his feet.

Anyone with information regarding the shooting, which saw two men with their faces covered lean through the man’s car window and shoot him twice in the leg, is urged to call police on 101.