The husband of Kim Briggs, who was killed after a bike ploughed into her, has welcomed the Government’s urgent review into dangerous cycling legislation 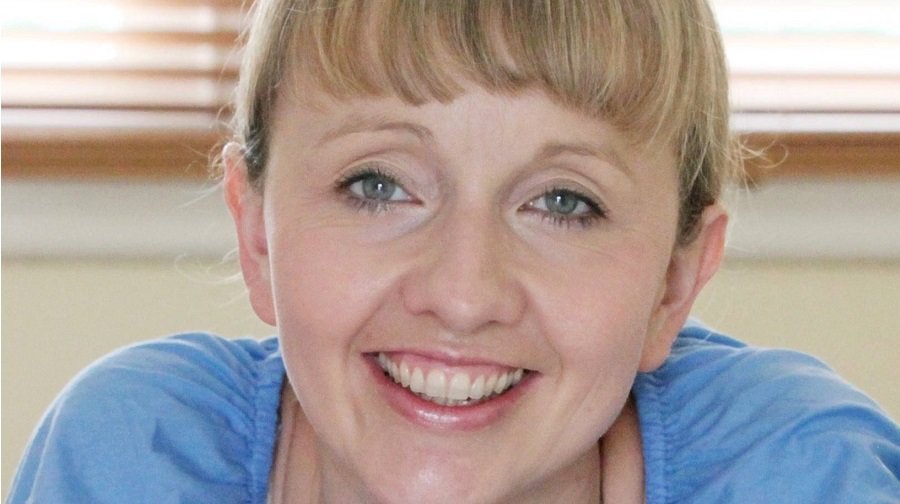 The husband of Kim Briggs, who was killed after a bike ploughed into her as she crossed the road, has welcomed the Government’s urgent review into dangerous cycling legislation.

The review will look at whether a new offence equivalent to causing death by careless or dangerous driving should be introduced for cyclists, as well as wider improvements for cycling road safety issues.

It comes after the death of mother-of-two Kim Briggs who was hit by a fixed-wheel bike ridden by Bermondsey cyclist Charlie Alliston as she crossed the road in Shoreditch on February 12 last year.

Alliston, now 20, whose fixed gear bike had no front brakes, was cleared of manslaughter last month but convicted under the 19th century offence of “wanton or furious driving”.

He was sentenced to eighteen months in a younger offenders’ institution on September 18.

Mr Briggs thanked the Government for being “so swift and so responsive” during an interview with Sky News.

“I think that the law sometimes just doesn’t keep up and that’s what I’m asking for, for the law to catch up now,” he said.

“Kim is not the first person that has been killed in this way and very sadly I don’t think that Kim will be the last.

“Part of the reason I’m doing this is to do something positive out of something so negative.

“I won’t bring my kids up with anger; I don’t want to allow anger into our house.

“Kim was the most fun woman, a real fun-loving woman, and I want to do something that’s positive, that’s optimistic, that’s looking forward because in doing that I can stop the shockwaves of this tragedy.”

Transport Minister Jesse Norman said on Thursday: “It’s great that cycling has become so popular in recent years but we need to make sure that our road safety rules keep pace with this change.

“We already have strict laws that ensure that drivers who put people’s lives at risk are punished but, given recent cases, it is only right for us to look at whether dangerous cyclists should face the same consequences.

“We’ve seen the devastation that reckless cycling and driving can cause, and this review will help safeguard both Britain’s cyclists and those who share the roads with them.”

The review, which will seek to improve all elements of cycle safety, will be in two phases, with the conclusions of the first phase expected to be reported in the New Year.

There are other laws that need updating first.

With regard to Charlie Alliston’s trial

It found that over the period, eight pedestrians had been killed
after being hit by car drivers, and 27 were seriously injured, in five
of these cases the motorist fleeing the scene. Two cyclists were killed
(one in a hit and run) and four badly hurt, two again by drivers who did
not stop.
Three motorcyclists died after colliding with cars, and 26 people in motor
vehicles died in various other collisions (I excluded single-vehicle
crashes).
Other incidents included a 12-year-old girl pushed off her bike by a
man, after which she was almost hit and killed by a car, and a
six-year-old boy run over and trapped under a mobility scooter, the
driver of which then left the scene.

99.9/100 the result of reckless negligent pedestrianism is
-nothing; the pedestrian is lucky that the cyclist sees them and is able to react without endangering themselves (its not fun pulling out in to the path of moving traffic to avoid someone who can’t look up when they cross the road)
-nothing; the pedestrian continues or shouts sorry, as if someone using the road is a surprising inconvenience.
-damage to the bicycle
-damage to the cyclist; superficial, work hampering; significant to life threatening, or death
-multiple cycle casualties; this is especially likely after a traffic light change, at rush hour when cycling close, or in cycle lanes with a road partition where there is nowhere to go

Cyclists are a hardy non grumbling, accepting bunch and will carry themselves off to A&E with their broken arm, broken collarbone, road rash, screwed bike to claim on their own insurance with no financial assistance from the pedestrian, aaand the pedestrian likely continues across the road and on with their day.

There’s unlikely to be a police report or any record of the incident.
Some A&E stats on road cyclist injuries and their causes would be fascinating.

Cyclists successfully avoid negligent pedestrians and drivers every day. They are squishy and vulnerable and want to avoid collisions.

Chiara Giordano must have something against cyclist to completely ignore the facts of this case. A young lad (probably not a nice lad) has gone to prison for something I would have got fine and a car driving ban for. She walked out into the road! This highly politicized case proves that some people are at war with cyclists and that if you can’t pay for a decent barrister you’ll lose.
Southwark News will lose readers for this disgusting sensationalism.