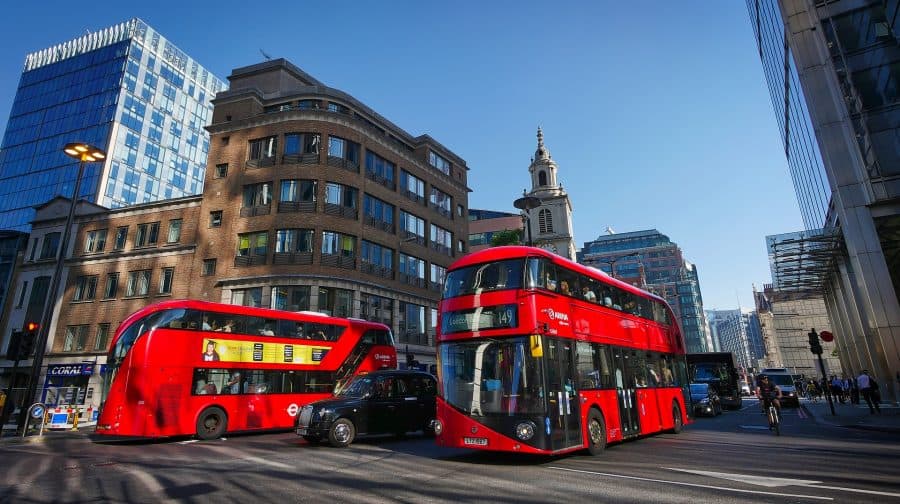 New TFL data reveals that Southwark locations are some of the most popular for people using the ‘Hopper’ bus fares.

Two bus stops outside of Elephant & Castle station – stops E and R – are the second and third most popular Hopper locations, only behind Brixton station.

7750 and 7400 Hopper trips are made from the stops every week, which gives unlimited £1.50 bus travel for an hour after tapping in on busses and trams.

Other popular Southwark Hopper locations include London Bridge, which is the 20th most popular location for people using the fares.

TFL also said today it is in the final testing stages for introducing Monday to Friday Weekly Capping onto the Oyster system.

The upgrade means that anyone who uses Oyster or a contactless card will have their weekly travel capped at the cost of an equivalent 7-day Travelcard.

More than 220 million Hopper journeys have been made since the fare was launched in September 2016.

Mayor Sadiq Khan said: “I’m absolutely delighted that tens of thousands of Londoners are benefiting from my Hopper fare every single day.

“The Hopper has helped more than 220m journeys in the past two years and the unlimited fare is helping even more Londoners save money.

“Together with my TfL fare freeze, it’s making a real difference in making travel affordable right across our city.”

Last month the organisation launched a campaign for Londoners to ‘Tap into the wonderful world of off-peak’, encouraging families to visit the city’s hidden gems.