Ms Scott will seek a change of career path, and leave the council in December - seven years after she joined the council 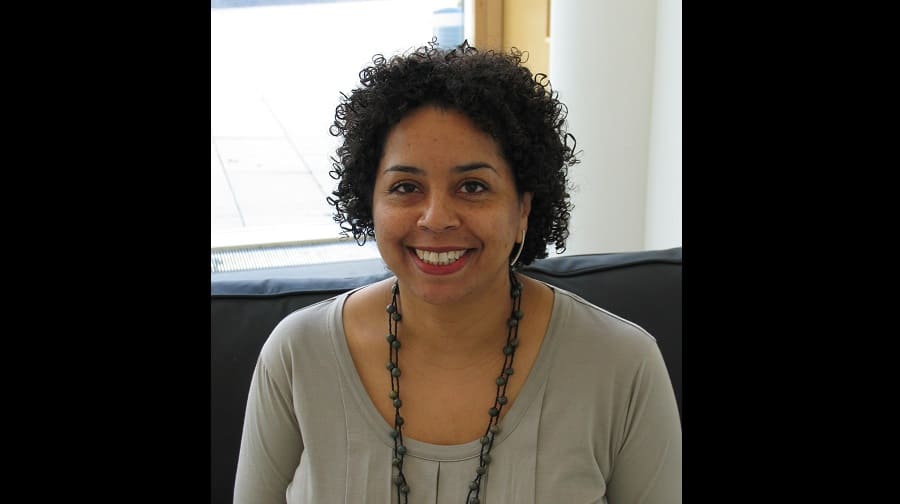 Ms Scott joined the council as director of housing and community service in January 2011. She will leave at the end of the December, after seven years’ service.

She broke the news in an email addressed to the chairs of tenants and residents associations across the borough.

Her message said: “I have decided to completely change my career path and will be leaving the council at the end of December.

“I am incredibly proud of the progress we have made in Southwark, and your support and commitment to providing the very best services for residents has been a huge part of what we have achieved. The next few months will continue to be busy as there are some important tasks to finish, not least putting in place a long-term plan for the residents of the Ledbury estate, and the transition of the Capita contract to the shared IT service with Brent and Lewisham.

“I have thoroughly enjoyed working for what I believe is the very best council in London, with fantastic colleagues, councillors, residents and partners but I have ambitions beyond local government that I would like to fulfil, including a long held dream of setting up my own business. After nearly 30 years in public service, it’s time to get back to my creative roots.

“This has been the most challenging job in my career but also the most satisfying, not least because of the amazing people I have had the pleasure to work with. There will be plenty of time to say goodbye but in the meantime I would like to sincerely thank you for everything you do.”

Ms Scott was one of the council’s five mostly-highly paid officers, on a salary of £191,658.

Before joining the borough, she held senior positions with Moat Housing Association and Camden Borough Council.

Councillor Peter John, leader of Southwark Council, said: “In 2010, we pledged to create a housing department to fully support our residents in a way that hadn’t been happening previously. Gerri Scott took on this huge challenge and has ensured in her calm and committed way that the service has grown and developed into one we can be proud of. She has coped brilliantly with every challenge we have set, including making every council home warm, dry and safe, and improving our repairs service for residents. Her handling of the events of recent months since the Grenfell tragedy, challenging assumptions and reassuring residents, has been exemplary. Gerri is a huge asset to the council and I will miss her hugely. I, and my cabinet colleagues, wish her every success and happiness for this next chapter of her career.”